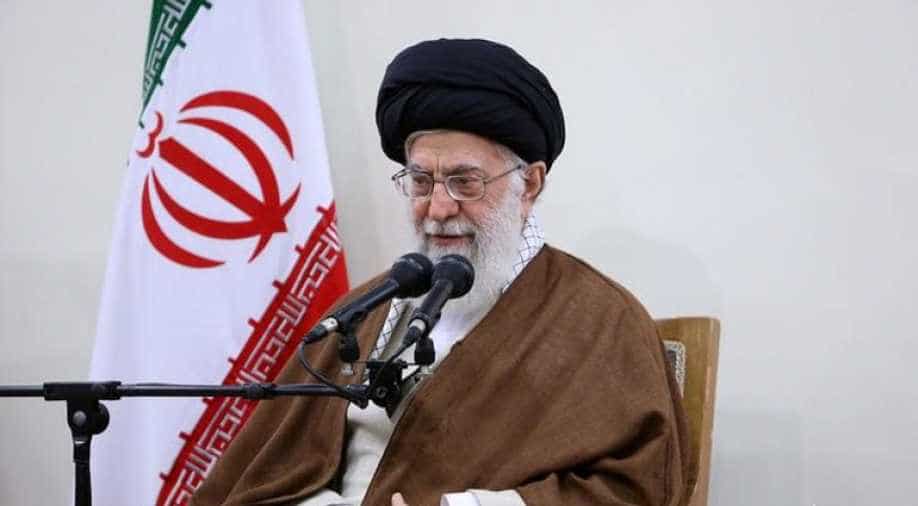 Iranian Supreme Leader Ayatollah Ali Khamenei said on Sunday war was unlikely but called on Iran's armed forces to boost their defence capacities, according to his official website.

"Ayatollah Khamenei emphasized that based on political calculations there is no likelihood of a military war but added that the armed forces must be vigilant ... and raise their personnel and equipment capacities," the website quoted Khamenei as telling commanders of Iran's air defence forces.

On Saturday, Iran announced plans of boosting its ballistic and cruise missile capacity and acquire modern fighter planes and submarines.

State media also reported the launch earlier this week of war games involving some 150,000 volunteer Basij militia members, who vowed to defend the Islamic state against "foreign threats" including its arch foe, the United States.

Tehran is furious over US&nbspPresident Donald Trump's decision to withdraw from the accord on Iran's nuclear programme and re-impose sanctions on Tehran.

Senior&nbspIranian officials have warned the country will not yield easily to a renewed U.S. campaign to strangle&nbspIran's vital oil exports. They say the country's missile programme is solely for defence purposes and is not negotiable as demanded by the United States and European countries.

"Increasing ballistic and cruise missile capacity ... and the acquisition of next-generation fighters and heavy and long-range vessels and submarines with various weapons capabilities are among the new plans of this ministry," said Mohammad Ahadi, deputy defence minister for international affairs, IRNA said.