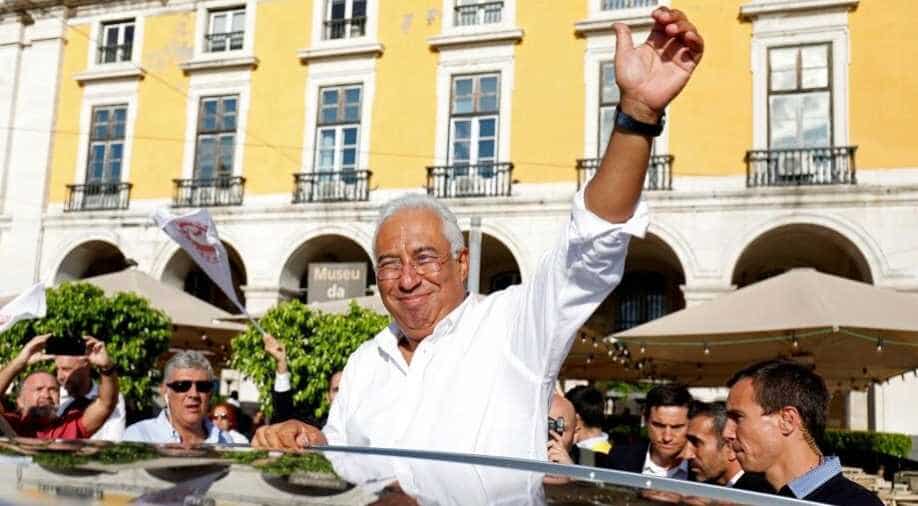 Voting got underway in Portugal's general election on Sunday, with outgoing Prime Minister Antonio Costa's Socialists tipped to win the most votes but without the necessary majority to govern alone.

Under Costa's watch, the budget deficit has shrunk and the economy has grown above the European Union average even as he reversed some of the unpopular austerity measures imposed by his centre-right predecessors in return for a 78-billion-euro ($85 billion) international bailout.

Costa's Socialists, who have governed for the past four years with the support from two hard-left parties, had enjoyed a double-digit lead over the centre-right Social Democrats (PSD) for many months but the gap between Portugal's two main parties shrunk in the final stretch of the campaign.

Final opinion polls published Friday gave the Socialists 36-39 per cent support, compared to 25-30 per cent for the main opposition PSD, which led the previous coalition government that implemented the bailout programme.

Under Portugal's proportional representation system, an absolute majority in parliament has previously been achievable with 42 per cent to 45 per cent of the vote, so that would mean Costa will likely need the support of at least one other party in order to govern.

His options include the Communists and the Left Bloc which propped up his previous government, as well as a new potential kingmaker, the People-Animals-Nature party (PAN) which has about 3-4 per cent support.