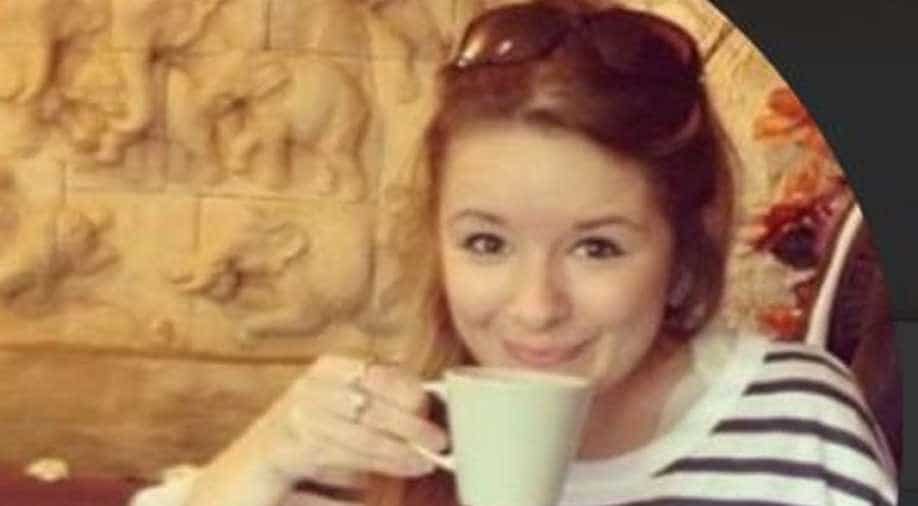 The passenger, Emily Lucinda Cole, said she was stunned by the passengers' response. Photograph:( Twitter )

After Emily Lucinda Cole complained on the official Twitter account of Virgin Trains East Coast about being called 'honey', they responded by saying if she would prefer 'prefer pe' or love next time'

Virgin Trains has "apologised unreservedly" for a tweet which a passenger found offensive and described as "misogynistic behaviour".

Emily Lucinda Cole, 27, was travelling from Edinburh to London when she was referred to as "honey" during a conversation with the train manager.

After she complained on the official Twitter account of Virgin Trains East Coast about the use of the term, they responded by saying if she would prefer "prefer 'pet' or 'love' next time".

Emilia said she was "stunned" by the response.

He was male. I heard him. And it wasn’t regionally appropriate. She was (legitimately) complaining about something else and his response was highly patronising.

Uh, @Virgin_TrainsEC, did you miss that bit of 2017 where tolerance for sexist shit reached an all time low? pic.twitter.com/HEWCyW1J4A

If only #everydaysexism would vanish in 2018 as quickly as this deleted @virgin_trainsEC tweet. pic.twitter.com/uBsNN5ZYXE

A spokesperson for Virgin Trains on the east coast route later issued an apology.

"We apologise unreservedly for this tweet and for the offence caused. To avoid causing more offence we have deleted the original post."