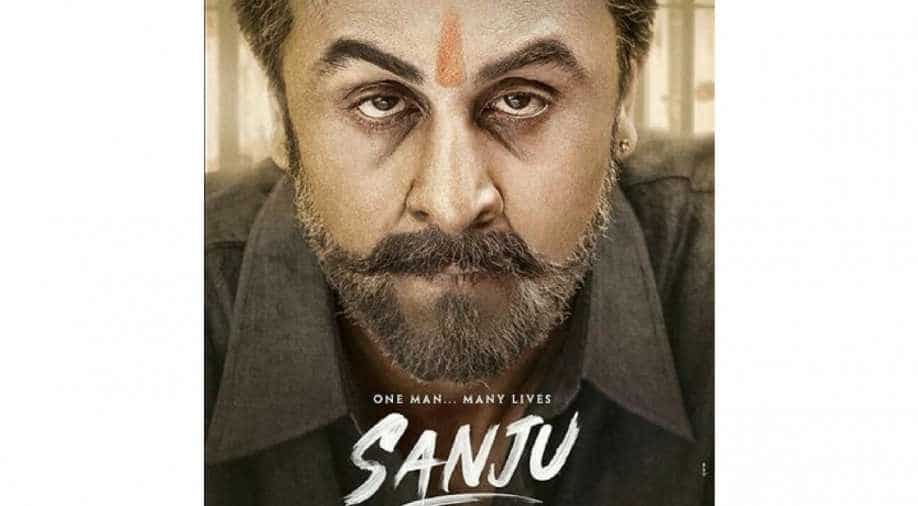 Former Vietnamese premier Phan Van Khai, who helped strengthen ties with the US and drive market reforms that ignited the communist country's economy, died on Saturday at the age 85, the government said.

A Soviet-trained economist from southern Vietnam, Khai held office for nine years starting in 1997, a period of reform that saw Vietnam transform into one of Southeast Asia's fastest growing economies.

Khai also made history as the country's first post-war leader to visit Washington in 2005, a landmark trip that helped cement ties between the former wartime foes.

A government statement announcing the former premier's death in the early hours of Saturday hailed his "spirit of innovation".

He "brought into play the capabilities of the whole economic sector, especially the private sector, in parallel with the opening up and international integration (of the country)," the statement said.

It did not detail the cause of Khai's death, though his health has reportedly been ailing for several weeks.

While the former premier helped open the communist country's economy and launch it onto a world stage, his administration made no departure from Vietnam's repressive one-party rule at home, where independent media is banned and critics are routinely jailed.

His government was also plagued by corruption.

He later joined the communist party at age 26, shortly before being sent to study in Moscow from 1960 to 1965.

Before taking office as prime minister, Khai was deputy premier to his patron and mentor Vo Van Kiet from 1991-97.