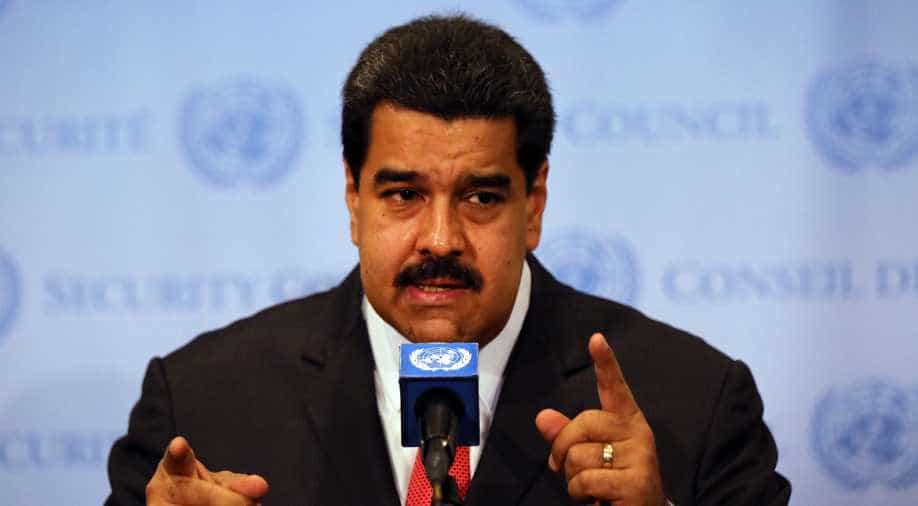 The 100 bolivar bill is worth fewer than three cents of a dollar at current market rates. Photograph:( Getty )

Venezuela will scrap its largest banknote -- the 100 bolivar bill -- in a bid to tackle the mafia menace, President Nicolas Maduro said on Sunday.

The country is preparing to issue new banknotes and coins of a much higher value, up to 200 times, than the highest denomination currently available. The 100 bolivar bill's worth is fewer than three cents of a dollar at current market rates. One would need a stack of 50 notes to buy a hamburger.

Maduro said the decision was made after an investigation found billions of bolivars stashed away by international mafias, mainly in Colombian cities but also in Brazil.

He accused national banks of being accomplices in the "plot" and said they were seeking to "destabilise" the economy.

Jose Guerra, an opposition lawmaker, wrote on Twitter that the central bank must have an equivalent amount of higher currency notes to switch from the 100 bolivar notes. He said he did not believe that the exchange could be possible in such a short amount of time.

Venezuela is in economic crisis due to a falling oil prices.

The International Monetary Fund has forecast the inflation rate will hit 475 per cent by the end of this year.