US woman Kamiyah Mobley, kidnapped at birth, found after 18 years 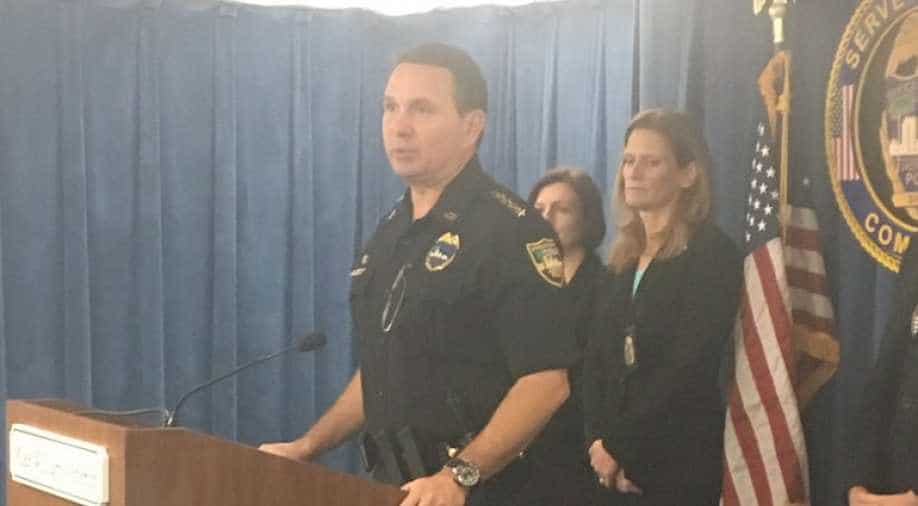 A girl who was stolen at birth from a Florida hospital 18 years ago has been found in good condition and the woman who raised her has been charged with kidnapping, US authorities said Friday.

Kamiyah Mobley, whose abduction was national news, was found in Walterboro, South Carolina, a small town where she has lived all her life with the woman she thought was her mother.

"She appears to be a normal 18-year-old woman. She has a lot to process," he added.

Informed of the DNA finding early Friday, her biological parents were "overwhelmed with emotion," he said.

Williams declined to give the victim's current name, and asked for privacy for the family.

Gloria Williams, 51, has been charged with kidnapping and interfering with custody, he said.

The saga began on July 10, 1998 when a woman posing as a health care worker approached the young mother of a newborn in a Jacksonville hospital and then disappeared with her baby.

The sheriff said investigators checked out more than 2,500 leads until finally finding an 18-year-old born on the same day but with a different last name.

"Even when a case is deemed cold, we're always looking for new information, a tip or an advancement in technology," Williams said.

"This is what we strive for, justice for our victims, no matter how long it takes."