US says more sanctions await if Turkey does not free pastor 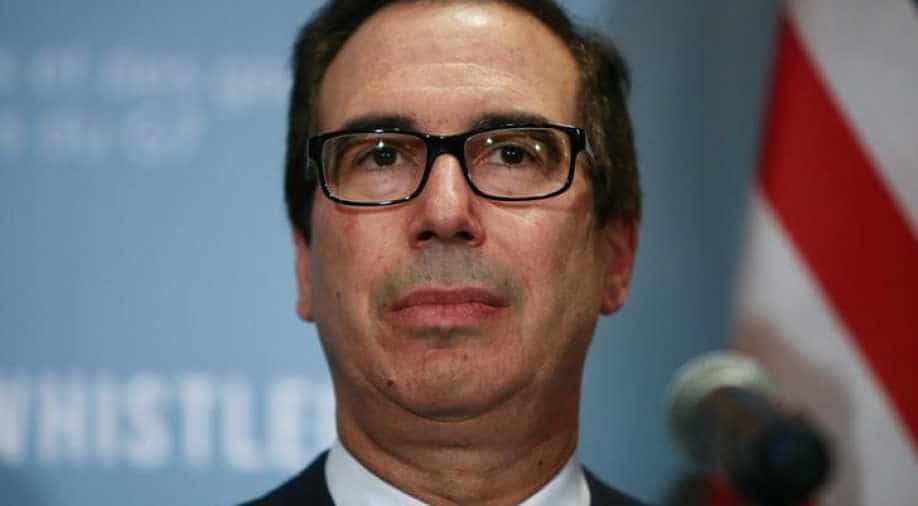 The United States on Thursday warned Turkey of further sanctions if they failed to hand over the detained American pastor Andrew Burton, US Treasury Secretary Steven Mnuchin said.

"We have more that we are planning to do if they don't release him quickly," Mnuchin said during the meeting.

As the relations between the two countries become rocky, Trump said the United States "will pay nothing" for Brunson's release, "but we are cutting back on Turkey!" He called Brunson "a great patriot hostage."

Brunson has denied charges that he was involved in a coup attempt against Turkish President Tayyip Erdogan two years ago.

On Wednesday, the White House said that the tariffs on Turkey would remain intact even after the pastor was released.

Last week, US President Donald Trump began the trade war with Turkey by slapping double tariffs on Turkish steel and aluminium imports, amid the collapse of the Turkish currency lira by 20 per cent in the last month due to the growing economic crisis in the country.

"They have not proven to be a good friend," Trump said of Turkey during the Cabinet meeting. "They have a great Christian pastor there. He's an innocent man."