US has no right to criticise our minorities policies: China 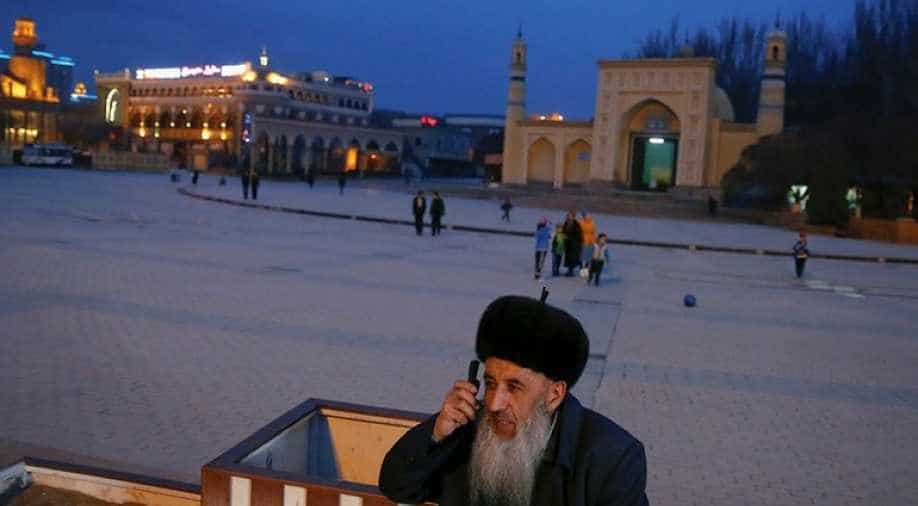 The Id Kah Mosque in the old town of Kashgar in the Xinjiang Photograph:( Reuters )

The group, led by Senator Marco Rubio and Representative Chris Smith, Republican co-chairs of the bipartisan Congressional Executive Commission on China, made the call in a letter to the secretary of state Mike Pompeo and treasury secretary Steven Mnuchin.

In the letter, the US lawmakers said Muslims in Xinjiang were "being subjected to arbitrary detention, torture, egregious restrictions on religious practice and culture, and a digitised surveillance system so pervasive that every aspect of daily life is monitored."

A UN report had earlier that 1 million ethnic Uighurs in China were being held in "massive internment camp that is shrouded in secrecy."

The US lawmakers, in their letter, said as many as a million or more Uighurs and other Muslim ethnic minorities were being detained in “political re-education” centres.

"No Chinese official or business complicit in what is happening ... should profit from access to the United States or the US financial system," the letter said.