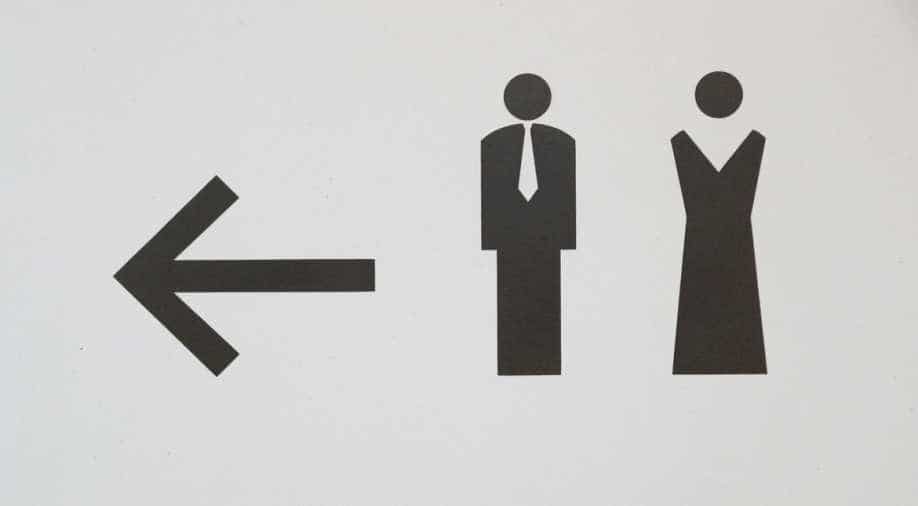 School district officials testified during the trial that the teacher had meant no harm and simply thought she was applying the rules. Photograph:( Getty )

A former high school student in California has been awarded $1.25 million for having been forced to urinate in a bucket after being denied a bathroom break.

A jury in San Diego on Wednesday ruled in favour of the former Patrick Henry High School student who had filed suit over the 2012 incident, initially seeking $25,000.

According to the complaint, the unidentified teen, who was 14 at the time of the incident, was not allowed to use the bathroom by a teacher during class because of strict school policies.

Instead, she was told to pee in a bucket in a supply room closet at the back of the classroom and then dump the urine in a sink.

The teen testified during the three-week trial that the humiliating incident had prompted gossip, lewd texts from fellow students and that she had attempted suicide.

"I`ve been doing personal injury cases for the last 20 years and this was one of my most unusual cases," her attorney, Brian Watkins, told AFP.

"Something like this never should have happened to a 14-year-old girl just entering high school."

He said his client, who is now 18 and still undergoing therapy, was satisfied with the verdict.

"I believe justice was done and I think the school district recognises that," Watkins said. "They have already changed their policies so I think it was positive for both sides."

School district officials testified during the trial that the teacher ? who was put on administrative leave and never returned to campus after the incident ? had meant no harm and simply thought she was applying the rules.

In a "lapse of judgment, she thought that was a good idea," Katheryn Martin, an attorney representing the district, said in opening statements.