US Army sergeant in Hawaii admits to supporting Islamic State 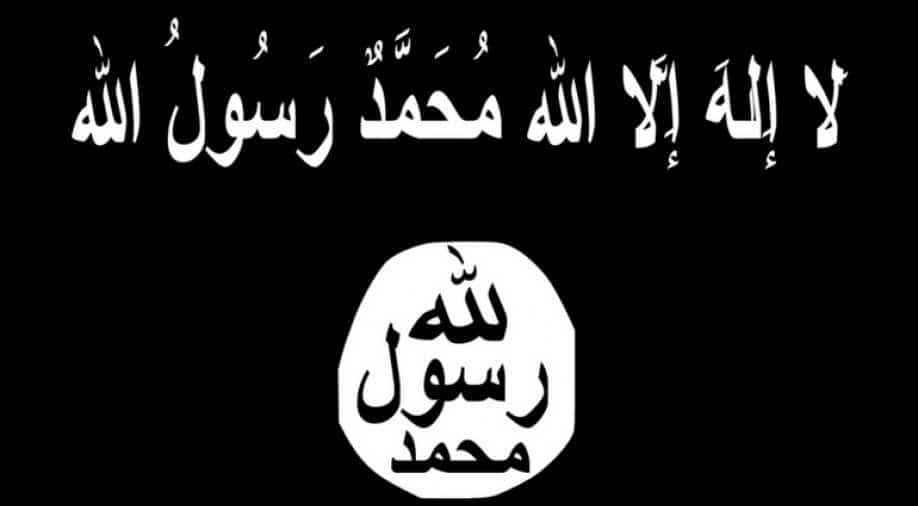 A US Army sergeant stationed in Hawaii will serve 25 years in prison after admitting he attempted to provide material support to the Islamic State militant group, federal prosecutors said.

Ikaika Erik Kang, 35, was working as a military air traffic controller based at Schofield Barracks in Oahu when he was arrested last year after an investigation that involved undercover agents and sources who posed as Islamic State operatives and sympathizers, the FBI has said.

Kang, who served in Iraq and Afghanistan, pleaded guilty on Wednesday to four counts of attempting to provide material support to a designated foreign terrorist organization, the US Justice Department said. Under a plea deal with federal prosecutors, he agreed to serve 25 years in prison and then at least 20 years of supervised release.

“Kang swore to defend the United States as a member of our military but betrayed his country by swearing allegiance to ISIS and attempting to provide material support to the foreign terrorist organization,” John Demers, assistant attorney general for national security, said in a statement.

According to court documents, Kang became sympathetic to Islamic State by at least early 2016 and regularly watched the group’s online propaganda, including execution videos.

He also made numerous statements supporting Islamic State, talked about wanting to join the group and spoke approvingly about committing acts of violence, prosecutors said.

In mid-2017 he met several times with undercover FBI agents who he believed had Islamic State connections, giving them secret military documents, a commercially purchased small aerial drone, and various items of military-style clothing and gear.

On July 8, 2017, Kang swore an oath of allegiance to Islamic State leader Abu Bakr al-Baghdadi and told undercover FBI operatives he wanted to get his assault-style rifle, go to downtown Honolulu and the Waikiki strip and start shooting, court records showed. He was arrested later that same day.

Kang’s attorney, Birney Bervar, could not immediately be reached for comment on Thursday.

Last year, Bervar said Kang suffered from post-traumatic stress disorder that the Army failed to address after he returned from Iraq in 2011 and Afghanistan in 2014. Bervar accused the FBI of exploiting his client’s mental issues.