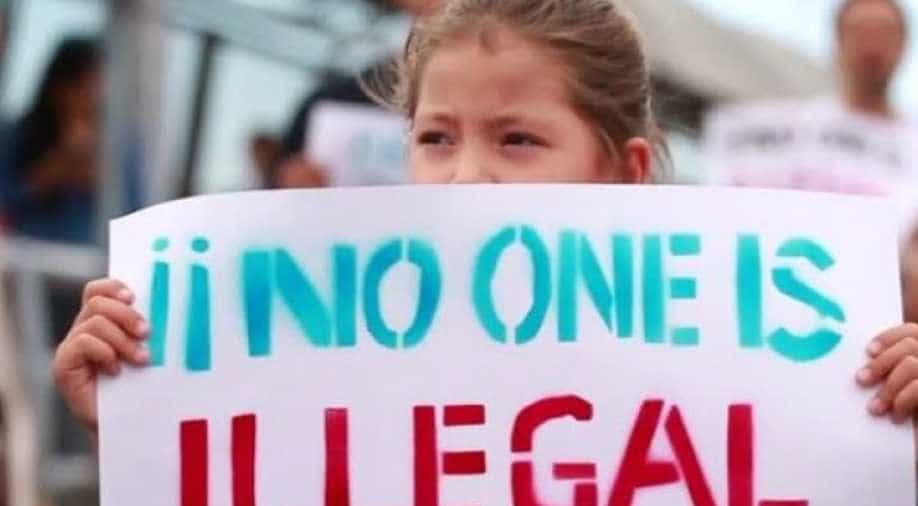 The US President continues to stay defiant on the policy, maintaining that illegal immigration fosters crime

Protesters across the United States have geared up for anti-Trump marches and events today. The Trump administration is under pressure to reverse an immigration crackdown that has separated children from parents at the U.S-Mexico border.

Over 700 protest events are slated to kick off across 50 American states against the White House move, say reports.

While thousands throng at public areas in San Francisco, Minnesota, Chicago, among other prominent cities, Hollywood celebrities have also joined the cause to oppose Trump's immigration policies.

Trump, in May, implemented a "zero tolerance" policy with an aim to prosecute illegal immigrants. US authorities in last month separated over 2,000 children from their parents, a move that sparked a global outcry.

The US President continues to stay defiant on the policy, maintaining that illegal immigration fosters crime.