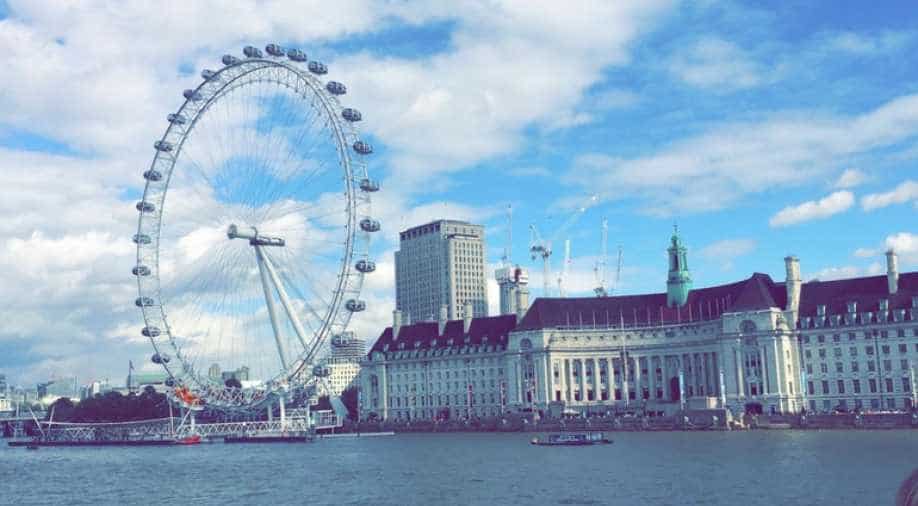 Britain's unemployment rate dropped to 4.0 per cent in the second quarter to stay at the lowest level for 43 years, official data showed on Tuesday.

The jobless rate compared with a rate of 4.2 per cent in the three months to the end of May -- which had also been a 1975 low -- the Office for National Statistics said in a statement.

Taking the gloss off the headline unemployment figure, however, both employment and wages growth remained subdued in the second quarter.

"Slower employment growth may well be at least partly caused by employers finding it harder to find suitable candidates -- in some cases significantly influenced by fewer workers coming from the EU" amid Brexit, noted Howard Archer, chief economic advisor at EY ITEM Club.