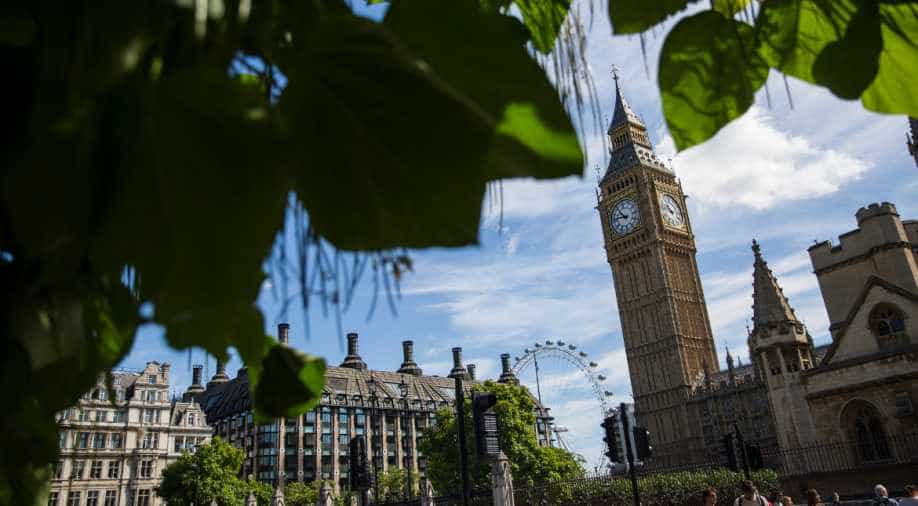 The act legitimises the security services' surveillance powers while adding checks on their ability to gather information about citizens without a warrant. Photograph:( Getty )

Politicians in the United Kingdom have exempted themselves from Britain’s new controversial surveillance law, the Independent reports. Ironically, however, Members of Parliament have exempted from the purview of the law that is being called draconian.

The Investigatory Powers Act ratifies the snooping powers of the UK's intelligence agencies.

The act legitimises the security services' surveillance powers while adding checks on their ability to gather information about citizens without a warrant.

But protections against those spying powers have been given to MPs, the Independent states in its report.

Most of the strongest powers in the new law require that those using them must be given a warrant. For most people that warrant can be issued by a secretary of state.

But extra rules have been introduced for Members of Parliament and other politicians. Those warrants must also be approved by the prime minister.

The act will come into force in the beginning of 2017.