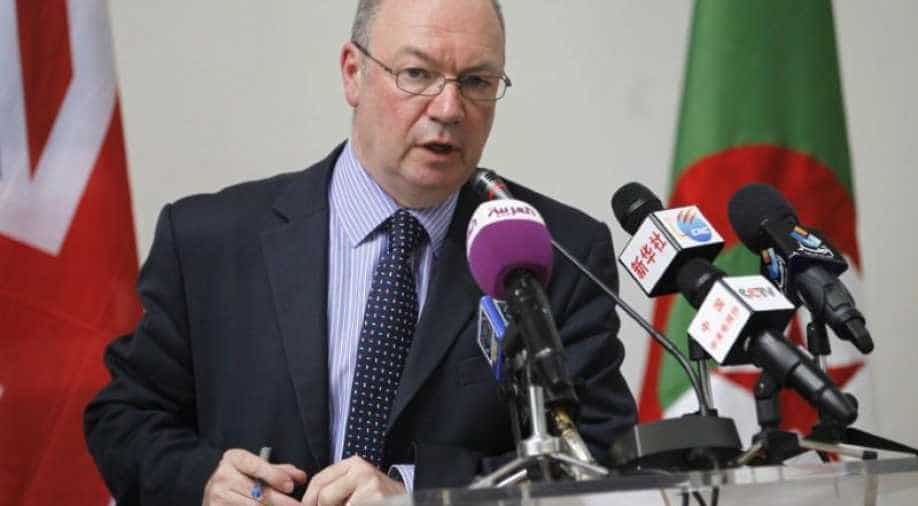 A British minister on Saturday conducted talks with his Iran counterpart over the nuclear deal for the first time since the US decided to back out.

"The talks mainly covered economic cooperation and mechanisms of financial and monetary dealings between the two countries after the US withdrawal from the nuclear accord," the television report said.

The US has reimposed sanctions on Tehran but the EU and Britain are trying to keep the deal alive.

A UN watchdog on Thursday said that Iran is abiding by the terms in the nuclear deal, despite the hurdles and uncertainty over the deal's future.

The report from the International Atomic Energy Agency showed that Iran was still complying with the key parameters of the 2015 Joint Comprehensive Plan of Action (JCPOA).

US President Donald Trump pulled out of the deal in May this year and has imposed additional nuclear-linked sanctions as well.

The Islamic Republic launched a suit at the International Court of Justice over US President Donald Trump's decision to reimpose sanctions that were lifted in a landmark 2015 accord.

In a statement before his visit, Burt said: "As long as Iran meets its commitments under the deal, we remain committed to it as we believe it is the best way to ensure a safe, secure future for the region."