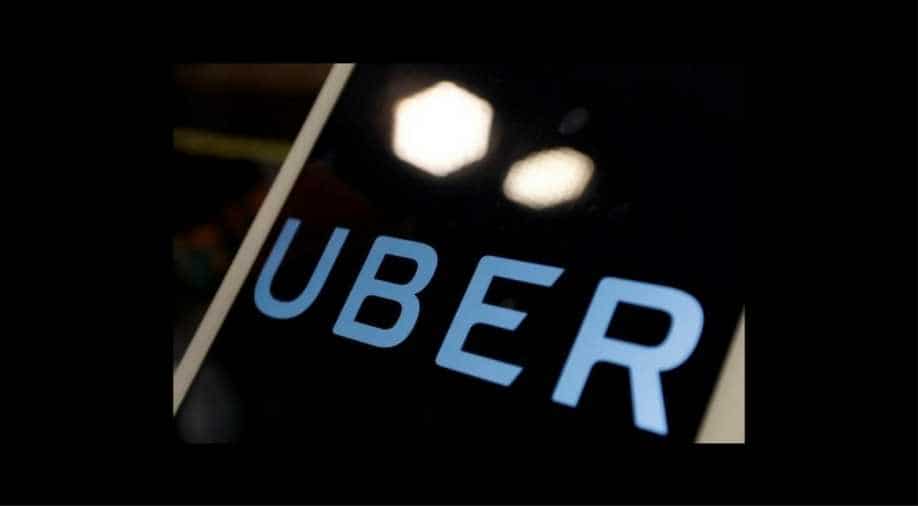 Uber has previously twice been granted licence to operate in York and its current licence there is due to expire on December 24. Photograph:( Reuters )

Uber Technologies Inc has started a review of its Asia operations.

The company has notified US officials about payments made by staff in Indonesia, Reuters said quoting an earlier Bloomberg report.

Uber, undergoing a federal probe in the US into whether the company's top management broke bribery laws, had initially announced its cooperation with US Department of Justice in August.

The company's managers are currently under investigation for violation of US laws against bribery of foreign officials, specifically the Foreign Corrupt Practices Act.

Uber has hired law firm O'Melveny & Myers LLP to investigate how it had obtained the medical records of an Indian woman who was raped by an Uber driver in 2014, the Reuters report said.

O'Melveny & Myers is now examining records of foreign payments and interviewing employees -- raising questions on why these dealings were not disclosed sooner.

The report also adds that Uber's law firm is reviewing financial arrangements tied to the Malaysian government that may have influenced lawmakers there.