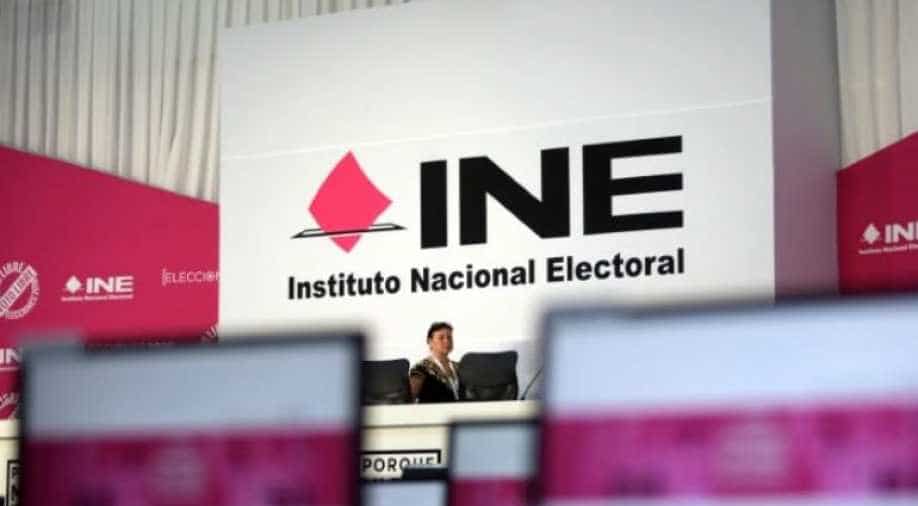 Flora Resendiz Gonzalez, a member of the Workers' Party in the western state of Michoacan, died "after she was shot at 6:30 am (1130 GMT) while she was at home" in the town of Contepec, local law enforcement officials said.

Later in the day, Fernando Herrera Silva, a member of the ruling Institutional Revolutionary Party (PRI), was gunned down in Acolihuia, in the central state of Puebla.

"We demand the state guarantee the security of this electoral process," the PRI said in a statement.

Political murders have become almost a daily phenomenon in Mexico this election season, with at least 145 politicians killed since September, according to the consulting firm Etellekt.

That makes these by far the most violent elections in Mexican history.

The victims included 48 candidates running for office -- 28 of whom were killed during the primary campaigns and 20 during the general election campaign.

Most of the murders have been of local politicians, the most frequent targets for Mexico's powerful drug cartels.

Mexico has been hit by a wave of violence since the government deployed the army to fight drug trafficking in 2006.

Since then, more than 200,000 people have been murdered -- though the statistics do not track how many of the cases were linked to organized crime.

Etellekt director Ruben Salazar said political violence has been driven by the fragmentation of the cartels since the drug war began.

"The new cells that emerge... get rid of the (politicians) they don't manage to strike a deal with," he told AFP in a recent interview.

Besides choosing their president for the next six years, Mexico's 88 million voters are electing both houses of Congress, with a total of more than 18,000 federal, state and local posts at stake -- the largest elections in Mexican history.