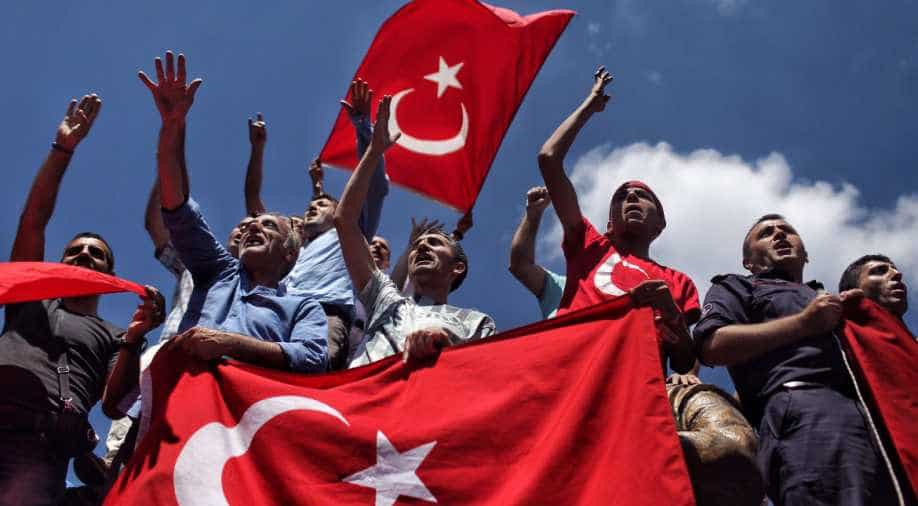 The EU said that Ankara must reverse its crackdown on opponents and alleged plotters behind the failed coup or risk an end to the accession talks. Photograph:( Getty )

Turkey on Wednesday warned the European Union that it will have to face consequences if it plans to halt the membership negotiations with Ankara.

Ibrahim Kalin, the spokesman to the Turkish President Tayyip Erdogan said, "If they resort to such ways, they will have to live with the results."

He told broadcaster A Haber that "the threats by the EU to freeze accession talks did not have any basis."

Highlighting Ankara's frustration over the long stalemate, Erdogan said that Brussels should make the final decision on Turkey's application to join the bloc quickly.

"Reassess it, but do not delay in reassessing it. Make your final decision," Erdogan said in a speech in Istanbul, which was broadcast live on television.

The bloc had recently threatened to Ankara to reverse its post-coup crackdown on civil rights of risk an end to the accession talks. But the threats drew a sharp retort from Ankara.