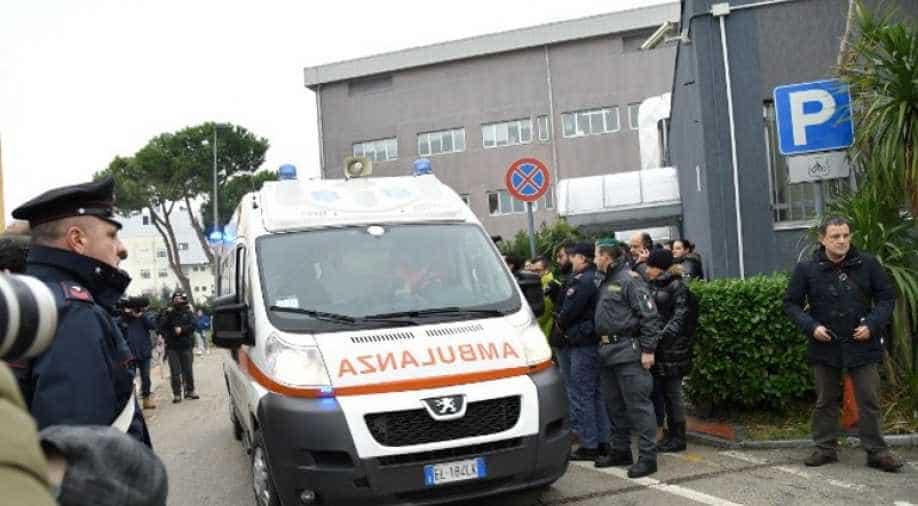 Patients and staff have been evacuated from the hospital. (Representative image) Photograph:(AFP)
Follow Us

An armed Turkish police officer, who locked himself up in Istanbul's Cerahpasa psychiatric hospital, has given up his threat to kill himself, media outlets reported, citing local media reports.

The 30-year-old, who was reportedly receiving psychiatric treatment at the hospital for the last two years, was later taken to Istanbul's main psychiatric hospital.

Turkish media reports had earlier reported that the man had taken doctors and other staff hostage.

However, Zekayi Kutlubay, the hospital's chief consultant told media outlets that the police officer was alone in the room and did not hold anyone hostage

Kutlubay also confirmed that the man was armed with a gun, even though the police had earlier confiscated his gun because of his psychiatric problems.

It is not clear how he obtained the weapon.

Patients and staff were evacuated from the hospital when the news broke out.

Istanbul has been hit by several attacks recently, including the deadly assault on the Reina nightclub early on New Year's day which left 39 people dead.