When Trump wanted to play matchmaker to PM Modi 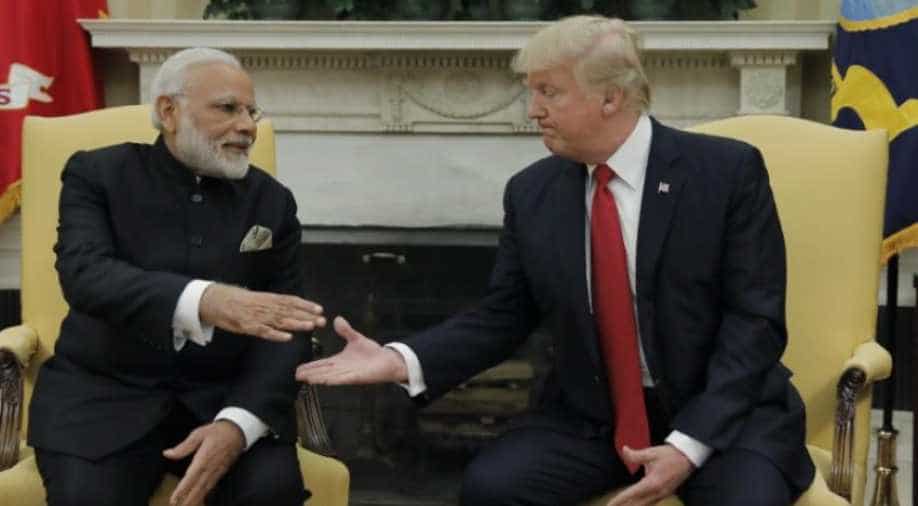 A report in US media outlet Politico released recently highlights a long list of "diplomatic faux-pas" in Trump administration.

The report states that ahead of Prime Minister Modi's visit to the United States in 2017, Trump wanted to play a matchmaker for PM Modi.

After he was told that PM Modi would not be accompanied by his wife as he was unmarried  Trump jokingly said, "Ah, I think I can set him up with somebody".

The report also says that Trump has some trouble understanding the concept of time zones as the President of United States always plans meeting with foreign leaders when it is the middle of the night in their respective countries.

He also seems to not be aware of South Asia. In a briefing ahead of PM Modi, Trump mispronounced Nepal as "Nipple" and referred to Bhutan as "Button".

Trump was also confused with the geopolitical entities in the Indian subcontinent and believed that they were all part of India.