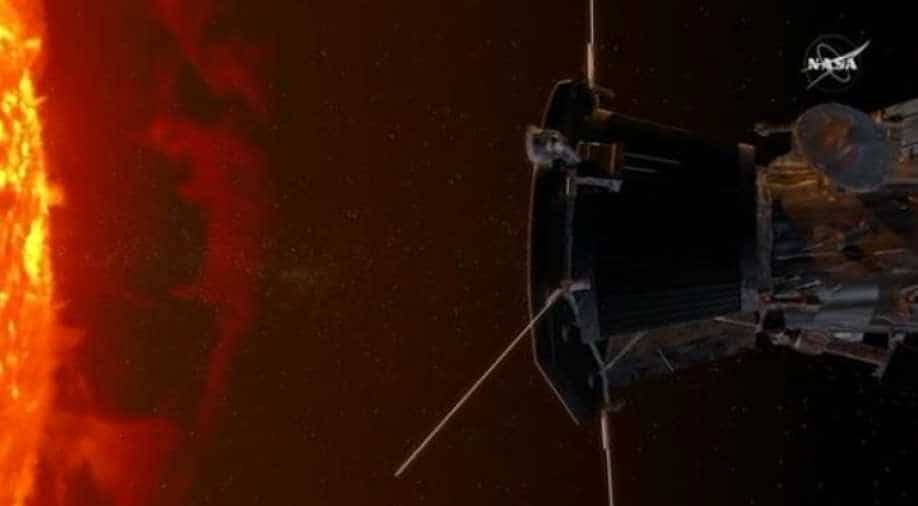 The much-anticipated spacecraft which is set to be launched by National Aeronautics and Space Administration (NASA) to explore the sun's atmosphere and unveil the secrets of the corona was slightly delayed before the countdown.

According to reports, the launch was delayed due to the no-go status, given by the technical team members.

A technical team is investigating the condition as further details awaited.

Corona, the outer part of Sun's atmosphere has intrigued scientists for decades. It is said to be 300 times hotter than the Sun's surface.

The seven-year Parker Solar Probe will focus on "touching the Sun", studying the outer atmosphere of the Sun which gives rise to solar winds.

The spacecraft will blast off from on a Delta IV Heavy rocket from Cape Canaveral, Florida today.

NASA scientists said the spacecraft will come 3.83 million miles from the surface of the Sun as it investigates the Sun's outermost atmosphere.

The probe is protected by a powerful heat shield that is just 4.5 inches thick. The shield will help the Parker Solar Probe to withstand radiation which is reportedly 500 times the Sun's radiation on Earth, scientists said.