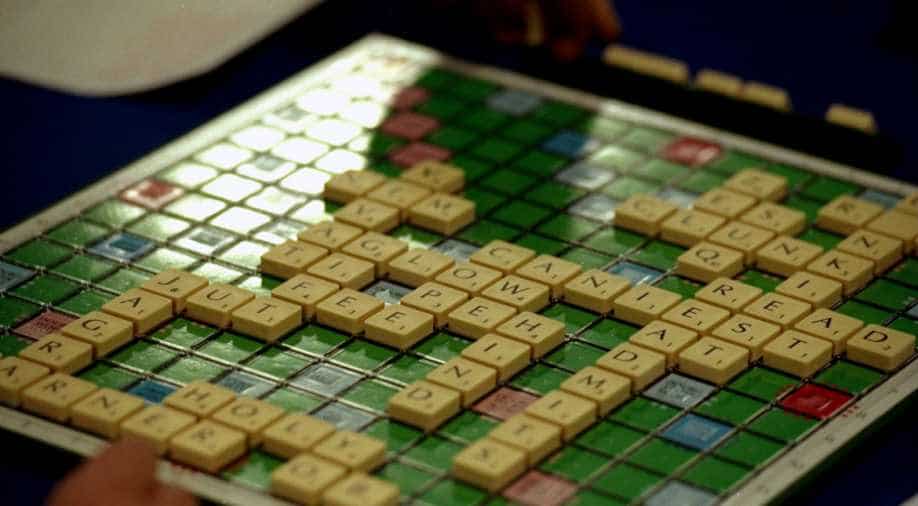 The world's best Scrabble players commit up to 100,000 words to memory, a figure more than double the lexicon of an average English-speaking adult. Photograph:(Getty)
Follow Us
Komol Panyasophonlert struggles to string an English sentence together, but the 31-year-old Thai computer programmer is still hoping to be crowned champion of the wordsmith's favourite board game, Scrabble, this week.

Komol, the world Number Three, is one of the several top-ranked Thais hoping to showcase their talents in the King's Cup tournament, which kicked off in Bangkok on Thursday.

While he claims to have memorised "more than 90 per cent of the dictionary" in English, he can only tell you what a few of those words mean.

"I memorise small words first, then big words later," he explained in Thai, adding that he tries to spend at least half an hour each day hitting the books.

With some 6,000 players set to attend, the King's Cup is the globe's biggest Scrabble competition and an indication of its wide popularity in Thailand.

The game is a favourite among school teachers who use it as a language-learning tool, and the kingdom is the only Asian country to field world champions, despite its notoriously low levels of English proficiency.

Amnuay Ploysangngam, who founded Thailand's first Scrabble association in the 80s and is credited with popularising the game, said today nearly three-quarters of schools have Scrabble clubs.

"We never expected that one day we would become world champions," he told AFP.

Yet the success of Komol and other elite Thai players -- none of whom is a fluent English speaker -- is testament to what really drives victories in the top tier: an analytical mind.

"At the highest level, Scrabble is a math game. It's like poker. It's all about probabilities and managing a rack (of tiles)," said John Williams a former director of the US National Scrabble Association.

"You don't have to know the definitions," he added.

With players at the King's Cup laying down words like "ZOOTY," -- a synonym for flashy -- and "VUGS" -- a small rock cavity -- even native English speakers could be forgiven for failing to recognise their own language on the board.

The world's best Scrabble players commit up to 100,000 words to memory, a figure more than double the lexicon of an average English-speaking adult.

"What makes (the Thais) extraordinary is they have no context and are starting at a 40,000-word deficit," said Williams.

Despite the Thais' home advantage, this year's King's Cup title is expected to go to Nigel Richards, the famously shy New Zealander who dominates the field and is considered the best player in the game's history.

The three-time world champion has won the King's Cup 11 times, and stunned the francophone world last July when he also won the French championship.

He doesn't speak the language and only spent nine weeks studying the official French Scrabble dictionary.

Thailand's Komol, who lost to Richards in the 2013 world championship, still remembers his favourite word from that match -- GAZUMPED -- meaning "to swindle".

Not that Komol will be using it much. "I already forget what it means," he said.