Tanker missing off Gabon with 17 sailors onboard 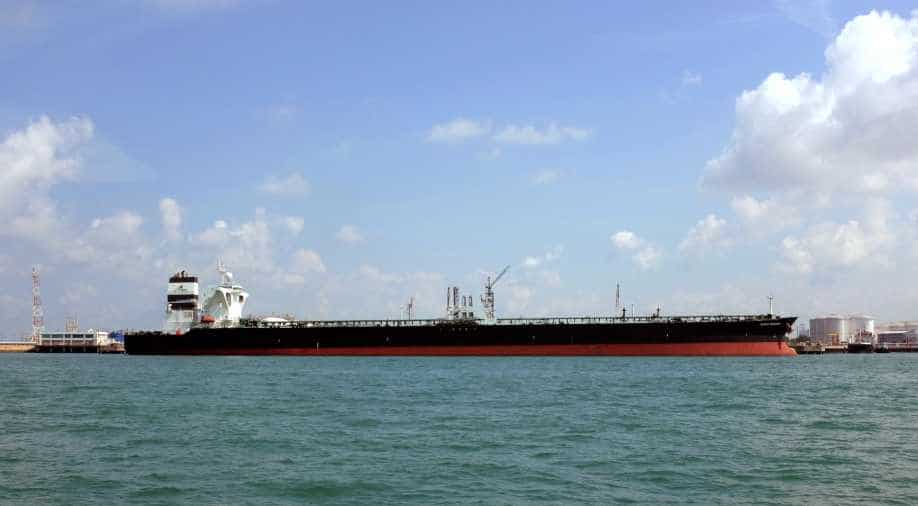 A tanker is missing off the coast of Gabon with 17 Georgian sailors onboard, officials said Tuesday.

The ship "disappeared" from tracking screens on August 14, the source said, while regional military officials said the potential search area was between the Gabonese coast and the Sao Tome and Principe archipelago.

The vessel is Panamanian-flagged and owned by a Greek company, Lotus Shipping Co. Ltd.

The Georgian foreign ministry in Tbilissi, in a statement issued last Friday, said there were concerns for 17 Georgian sailors onboard and a search operation was being conducted with the help of the British maritime authorities.

Gabon lies on the southern part of the Gulf of Guinea -- the great bend in the coastline of West African -- where pirates are a notorious problem for shipping.

The Pantelena "turned off its locator beacon," a device that tracks a vessel's position by satellite, a regional military official said.

"The first thing that pirates do when they board a ship is to cut off this beacon."

A crew member aboard a ship sailing between Libreville and Port-Gentil, Gabon's economic hub, told AFP: "We received a distress message over the radio and we alerted the Gabonese navy."

A Gabonese navy official confirmed, "We received an alert... about the Pantelena, but we didn't have enough information to intervene."

In Sao Tome and Principe, which is located about 260 kilometres (160 miles) from Gabon, the commander of the local coastguard, Joao Idalecio, said it had dispatched a patrol vessel with a crew of 30 to search for the tanker.

In February, a Panama-registered tanker, the MT Marine Express with 13,500 tonnes of gasoline was seized with its crew as it was anchored off Benin. The ship and crew were freed several days later.

"All 25 crew kidnappings reported this year have occurred over six incidents in the Gulf of Guinea, highlighting the higher risks in this area," the IMB said.

However, the true number of incidents in the Gulf of Guinea is believed to be "significantly higher," its report added.