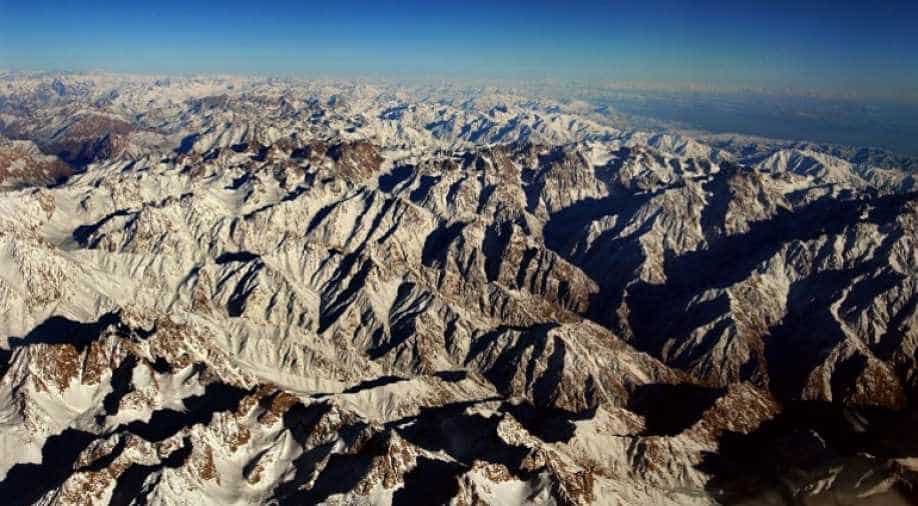 Aerial view of mountains near the capital of Tajikistan Dushanbe. Around 800 people had been evacuated since Sunday when a series of avalanches struck Tajikistan. Photograph:( AFP )

At least seven killed after series of avalanches struck Tajikistan over the weekend, authorities said on Monday.

While two others died in the country's east Pamir region.

A rescue operation is underway and the death toll is expected to rise, emergency services committee said.

Around 800 people had been evacuated since Sunday, AFP reported.