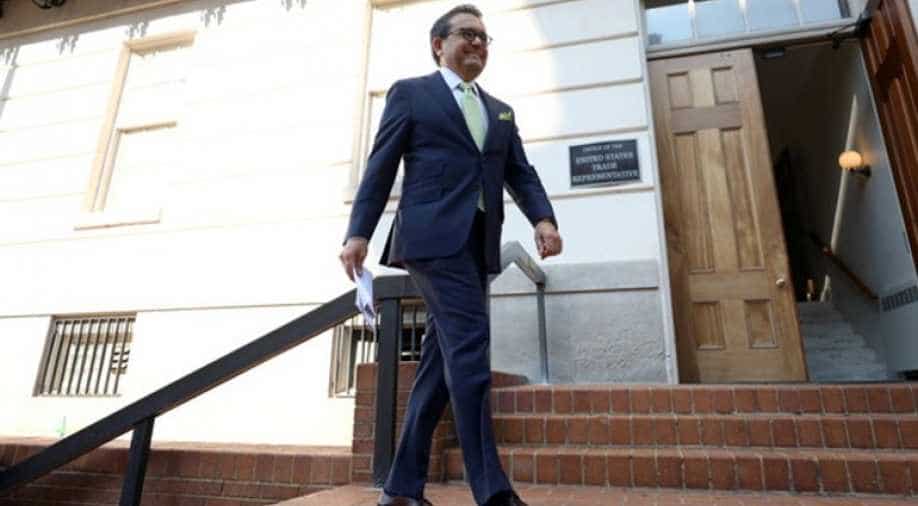 A single issue remains to be resolved in trade talks between the United States and Mexico, a top Mexican official said Monday in a further sign of progress in efforts to rewrite the North American trade pact.

"We have one very important issue," Economy Minister Ildefonso Guajardo said, declining to elaborate. "If we finish this item we will be concluded."

However, Guajardo said efforts to revamp the North American Free Trade Agreement would not be complete until a final agreement is reached with Canada.