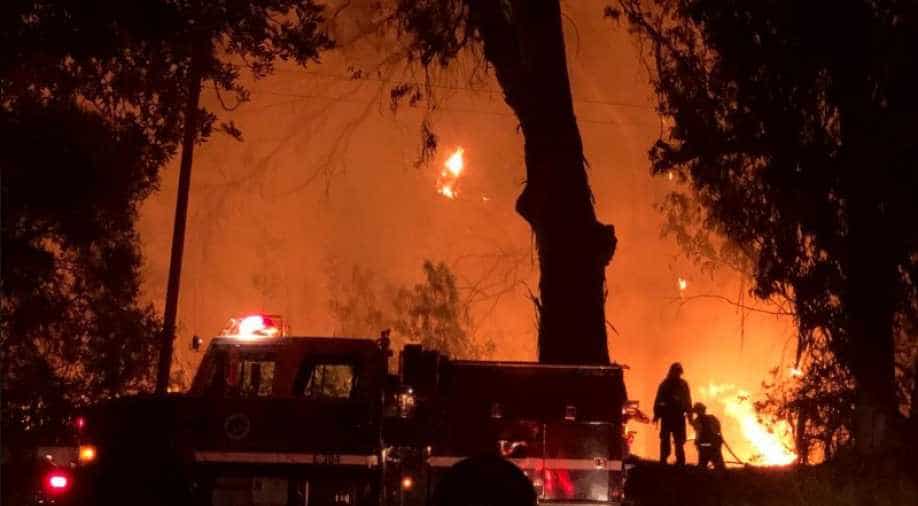 As a couple of other fast-growing wildfires in the state expanded by more than 25 per cent overnight, seventh person died in a northern California wildfire on Saturday, officials said.

Also read:&nbspNorth California wildfire expand to more than two-thirds the size of LA

The Carr fire, about 162 miles north of Sacramento, claimed the life of a power company lineman Saturday, according to a CBS affiliate citing a spokesman for the PG&E Corporation.

Neither a spokesman with the electric company nor fire officials were immediately available for comment.

The Carr fire, one of the most destructive in California history, had already killed six people, including a great-grandmother and two small children, and a firefighter and bulldozer operator.

No other details about the death were made public.