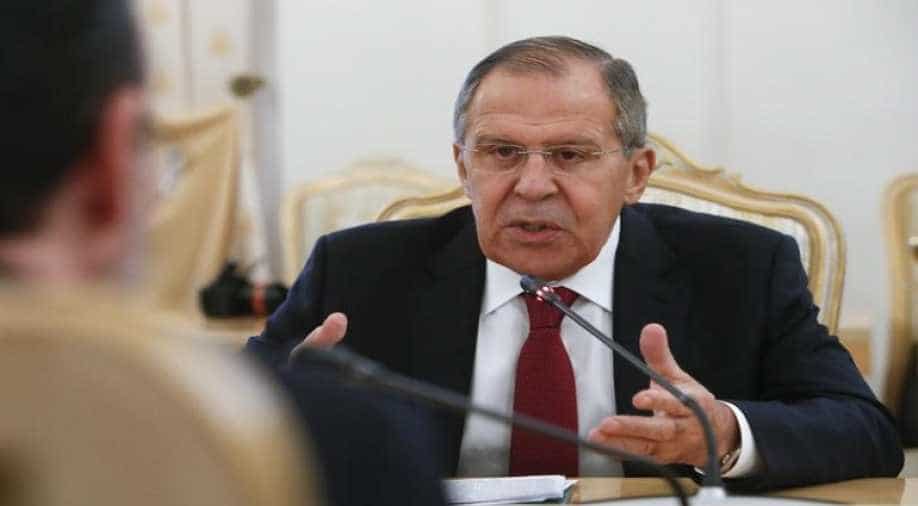 Russian foreign minister said on Saturday talks on Ukraine with leaders from Russia, Ukraine, France and Germany, known as the Normandy format, were impossible after the killing of a rebel leader in eastern Ukraine, Interfax agency reported.

The assassination of the leader of the self-proclaimed Donetsk People's Republic (DPR), Alexander Zakharchenko, is a provocation aimed at hindering implementation of the Minsk agreements on settlement of the conflict in the eastern Ukrainian region of Donbas, Lavrov said on Saturday.

On Friday, Zakharchenko was killed in a bomb blast in the cafe Separ in downtown Donetsk.

On Tuesday, Ukrainian President Pyotr Poroshenko ordered the country’s Foreign Ministry to submit a package of documents soon to start the dissolution of the treaty which he called an anachronism.

He had also noted that his country is prepared enough and legally protected for this process.

"It is impossible to talks about upcoming meetings in the Normandy format as many of our European partners wanted," Sergei Lavrov told reporters.

"This is a serious situation that needs to be analysed," Lavrov said, referring to the killing of Alexander Zakharchenko, leader of Russian-backed separatists in the Donetsk region of eastern Ukraine who died in an explosion on Friday.

Lavrov also said on Friday that US sanctions against Russia are counter-productive but Moscow is ready for dialogue once the US side is ready for talks with mutual respect.