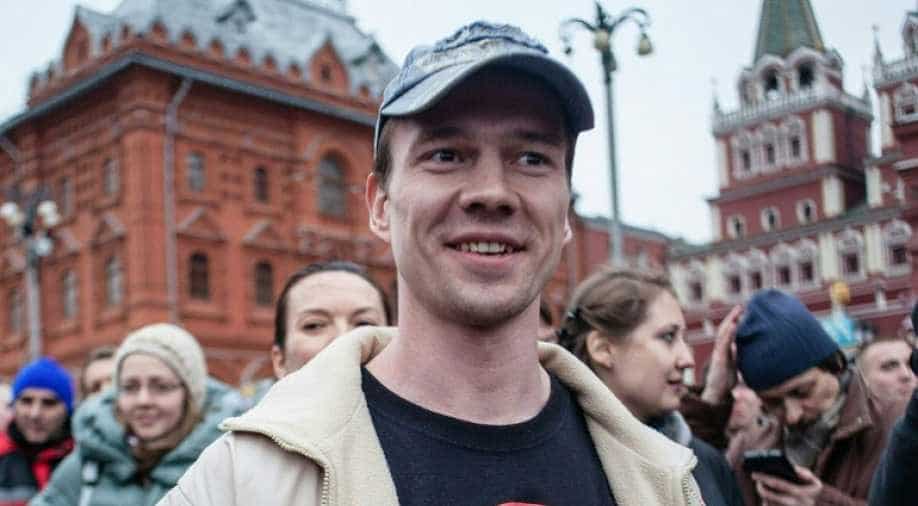 Russian activist Ildar Dadin has claimed in a letter published on Tuesday that he was beaten and threatened with rape and murder in prison, news agency AFP reported.

The 34-year-old, jailed for staging solo anti-government protests, is serving a two-and-a-half year sentence at a prison in Russia's northwestern region of Karelia.

Russian news portal Meduza published Dadin's letter to his wife on Tuesday. He accused the prison governor and three other employees of beating him up on his second day of detention in September.

"They beat me four times that day, 10 to 12 people at a time, they were kicking me," Dadin said in the letter, transcribed by his lawyer Alexei Liptser on Monday, AFP reported. "After the third beating, they put my head in the toilet bowl right in the isolation cell."

Dadin added that he was hung by his handcuffs for half an hour and prison workers threatened him with rape if he did not end his hunger strike. He also said he was threatened with death if he made a complaint.

Dadin also called on the Committee Against Torture, an NGO, to ensure his safety as well as that of other inmates. The committee chief, Igor Kalyapin, told AFP he was trying to gain access to visitation rights.

Kremlin spokesman Dmitry Peskov said that President Vladimir Putin would be informed about the accusations.

Amnesty International called for an immediate and unconditional release of the jailed activist.

"We are urging Russian authorities to end the pattern of impunity for torture and other ill-treatment and investigate Ildar Dadin's appalling allegations," Sergei Nikitin, director of Amnesty International Russia, said in a statement. "They must also immediately and unconditionally release Ildar Dadin, and provide him with full remedy for the injustice done to him."

Some 50 people went to the Moscow headquarters of the Federal Penitentiary Service on Tuesday night to submit requests for an investigation into Dadin's mistreatment, an AFP photographer at the scene said.

Russia's human rights ombudsman Tatyana Moskalkova told TASS state news agency that the head of the regional prison service had spoken to Dadin and the activist had not "confirmed the beatings and threats", reported AFP.