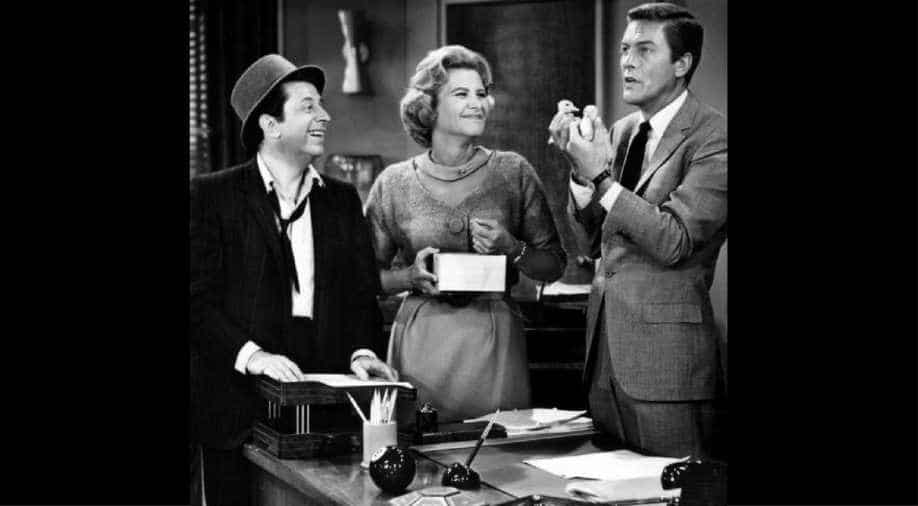 A family spokesman Harlan Boll said, "Marie had been resting in bed at her Los Angeles-area home when a caretaker found she had stopped breathing."

She began her career in the show business as a bobbed-hair child in the 1920s and 1930s and continued to work for almost a century in theatre, radio, TV and movies.

She even was the subject of 2017 documentary “Wait for Your Laugh”.