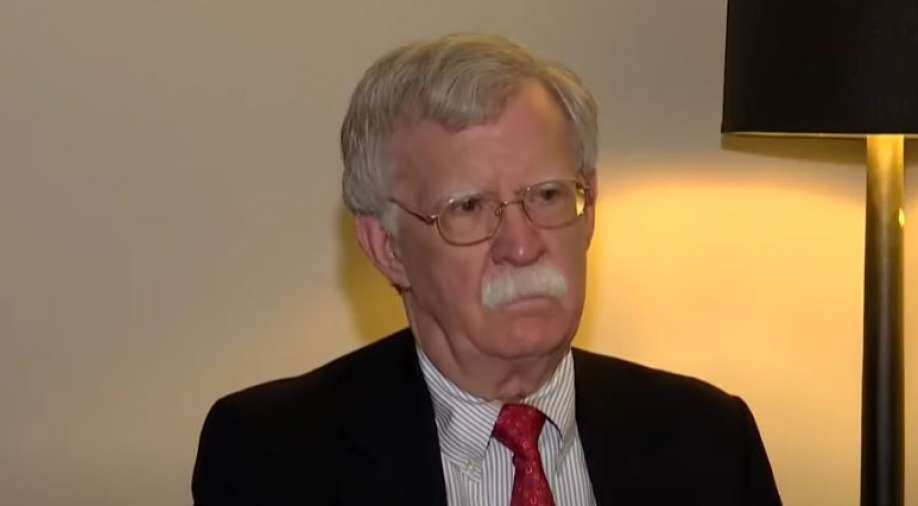 Former US National Security Adviser John Bolton told WION in an exclusive interview that China and Russia are acting as "surrogates" for the Taliban in Afghanistan. He warned that an attack similar to the 9/11 terrorist strike conducted by al Qaeda on the US in 2001 is likely in future.

Former US National Security Advisor (NSA) John Bolton while speaking to WION asserted that the Taliban "remains a terrorist group" even though they may have succeeded in overthrowing the government in Afghanistan.

"I think from the US perspective, there would be broad support to allow American citizens to leave Afghanistan and other citizens who assisted NATO including many Afghans and their families who helped America in the past 20 years," Bolton told WION.

On the UN Security Council extending travel ban waiver to the Taliban and if the line between "engagement" and "recognition" was thinning, Bolton said: "I think the line is thinning, and I think that would be a mistake."

However, he added that "where I don't think there will be support, and it begins to be a mistake to give the impression that we are prepared to accept Taliban's control as completely established and something acceptable".

Bolton said China and Russia are acting as "surrogates" for the Taliban while adding that it would be a big mistake on the part of the US government to "concede legitimacy" to the Taliban government.

On the ISIS-K threat, Bolton said although they follow a harder line compared to the Taliban and both maybe be adversaries right now, however, that could "change in a heartbeat".

Bolton said ISIS-K, Al Qaeda including other groups that America is unaware about who are establishing sanctuaries in Afghanistan and planning attacks on America and its allies is "very, very real".

On Biden's "over the horizon" counter-terror policies, Bolton said the over the horizon capabilities would never be adequate to gather sufficient intelligence when America is not in the country which will prevent evaluation in real-time.

"The risk to the US of another 9/11 is very real," Bolton said. "There are already reports of thousands of foreign fighters coming back to Afghanistan."

On AUKUS, the ex-NSA said it is a "new idea" and it is in a way to promote a lot of "different combinations" to meet the Chinese threat.

Bolton said Quad is an example of growing closeness between the United States and India.

"India has a land border with China and there have been incidences along the LAC," he said.

On possible differences between the US and India, Bolton said during the cold war India purchased a lot of weapons from Russia, conceding that the "legacy system that India has is incompatible with US and NATO."

"There has to be a transformation in India's weapon's strategy, it does not need to be all US, it could be France, UK and others who are complaint with NATO," Bolton asserted.

"Trade is always a contentious issue, we have had similar issues with Japan and EU which require negotiations."

Bolton emphasised that common goals should be focussed upon which will be critical in US-India relations.

On the Indo-Pacific issue, Bolton said the US has been broadening and deepening the structure of alliances among its partners while giving AUKUS as an example.