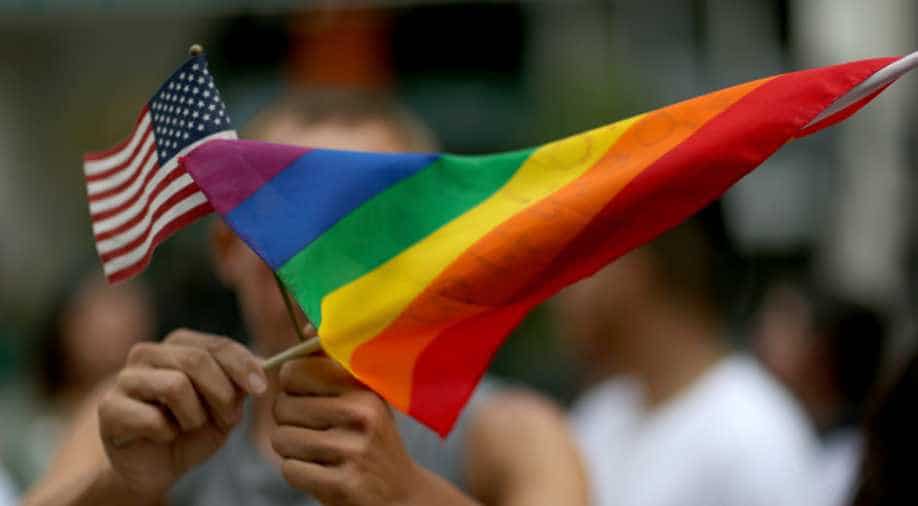 'It's really a historical event that has gone from start to finish in probably less than two years,' Swokowski said. Photograph:( Getty )

Follow Us
Sheri Swokowski can pinpoint the exact moment when history started to change.

It was a 2014 event for transgender rights in Washington. Her date was a colleague from the Pentagon.

The next day, Swokowski, a retired Army colonel, headed to the US Department of Defense headquarters, an organisation to which she dedicated 34 years of her life.

A senior Pentagon official had invited her there to apply for a name change - so that her military records accurately reflected her identity as a transgender woman.

"During my time in the military, being transgender was a justification for discharging you," Swokowski said on Friday at her home in a small Wisconsin suburb, a day after the Pentagon announced the lifting of the ban against transgender service members.

Swokowski was not out while in uniform.

"I suppressed it deeply in order to be the best leader that I could," she said. "It was a very difficult thing to do at that time."

Eventually, she got her name change, and in 2015 attended a White House reception as the highest-ranking former military person who is openly transgender.

Swokowski recalls that it was three weeks after the reception that US secretary of defense Ashton Carter announced a review of the military's transgender ban, saying in a statement that "transgender men and women in uniform have been with us, even as they often had to serve in silence alongside their fellow comrades in arms."

Swokowski knew it was only a matter of time before the ban was lifted.

Still, she was surprised by how quickly it happened.

"It's really a historical event that has gone from start to finish in probably less than two years," she said. "There are so many more younger people in uniform that are going to come out, and I am elated for them."