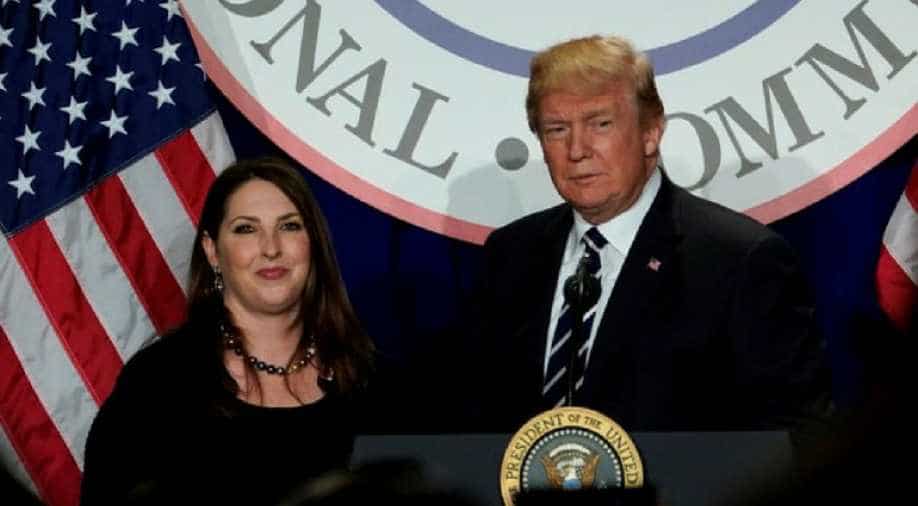 The head of the Republican National Committee criticized the conservative Koch network of donors on Thursday for threatening to back Democrats, escalating tensions between the party and its core business backers before November's congressional elections.

Officials with the Koch network, which was founded by billionaires Charles and David Koch and has pumped millions of dollars into elections helping Republicans, warned last weekend the group would be willing to support Democrats because of concerns that Trump's escalating trade war with other countries could cause a recession.

Trump has levied billions of dollars worth of tariffs on products from China, Mexico, Canada and the European Union - some of the largest trading partners of the United States.

The tariffs, which raise prices in the United States and have prompted retaliatory tariffs on US&nbspproducts sold overseas, have drawn staunch opposition from business leaders, including the US&nbspChamber of Commerce.

"Some groups who claim to support conservatives forgo their commitment when they decide their business interests are more important than those of the country or Party," she wrote in the memo, a copy of which was viewed by Reuters. "This is unacceptable."

On Tuesday, Trump slammed the Koch-led political operation as “globalist” and “a total joke."

On Thursday, he again maligned the donors, saying they were more interested in helping foreign workers than the United States.

A spokesman for the Koch network disputed that assertion.

“We have a long-term commitment to unite around issues that will help people improve their lives," James Davis said in a statement. "Just as we have in the past, we will work together with the president, elected officials and others where we agree. And, where we disagree, we will do so in a civil way."

As Trump has pulled his party toward more protectionist trade positions, backers of free-trade policies in the Republican Party have been reluctant to support candidates who back the president.

That could mean Republican candidates who seek to align themselves with Trump on trade risk missing out on funding from groups like the Koch network.