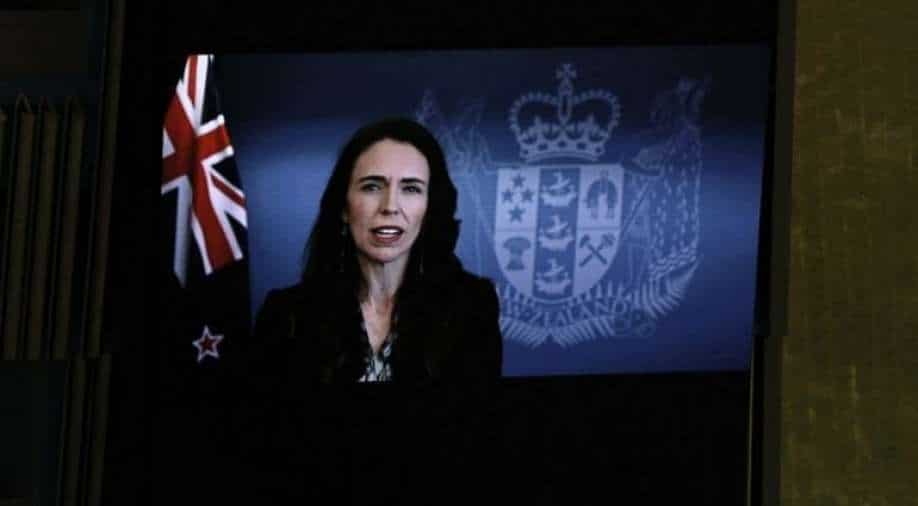 Describing New Zealand as "being remote, but connected", the leader stressed that while the large ocean between other countries and New Zealand has proved the remoteness, the pandemic has also proven that the country is still connected to the rest of the world.

"Despite this physical distancing, the pandemic has demonstrated more starkly than ever just how closely connected we all are. We live in a world where domestic decisions made half a world away, are as significant to us as those made by our nearest neighbours," she said.

She acknowledged and appreciated values of New Zealand locals for helping the government bring Covid under control though practical application of their values.

"Values like manaakitanga and whanaungatanga, which in the Māori language mean kindness, and a shared sense of humanity and connectedness. Values like kotahitanga, or a shared aspiration and unity towards a common goal," she explained.

The leader also claimed that these values have been practised by people all around the world, and not just New Zealand citizens.

She also announced that her government is working with WTO and APEC in support of a waiver of intellectual property protections for Covid vaccines, as she believes without proper accessibility for all the world faces the danger of going a step backward.

Further, talking about climate change, she boasted about New Zealand being ready with its 2030 agenda which "recognises that as our shared challenges are interconnected, so too must be our responses. As we face a series of interlinked global crises that demand action, now is the time for us to recommit to the SDGs".

In order to help beat climate change, she reported that New Zealand has made the "1.5 degree limit the heart of our domestic climate change legislation. We have committed to a 2050 target and we are revising our Nationally Determined Contribution".

Ardern also reported that New Zealand conducted its first national climate change risk assessment that will help the experts create a national adaption plan within two years. New Zealand also aims to plant at least one billion pants by the end of 2028.

She also touched upon the challenge of meeting the growing humanitarian need, and announced that New Zealand is joining the Peacebuilding Commission in 2022.