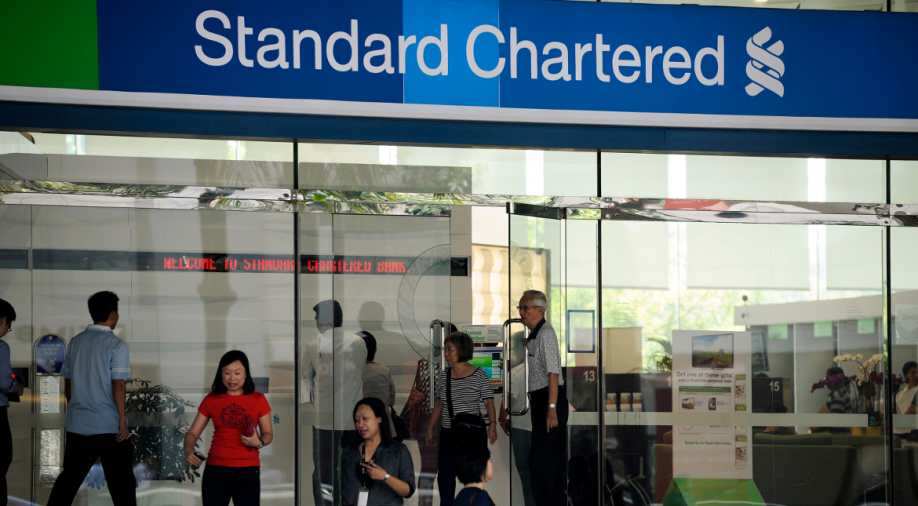 Follow Us
A rare bank robbery in Singapore has sparked a social media debate on whether the country's low crime rates made authorities and society in general too complacent, while Thai authorities said today they had detained the suspected thief.

A man stole S$30,000 ($22,300) from a Standard Chartered branch last Thursday, having slipped the teller a note saying he was armed, a source with knowledge of the matter said.

The teller pressed a silent alarm button and police arrived within minutes, but it was too late, said the source, who declined to be identified as he is not authorised to speak to the media.

Standard Chartered said the bank has taken "immediate actions to further enhance" security. It declined to comment on the details of the robbery.

There was no guard on duty, the bank said, but the staff acted according to procedures.

The Monetary Authority of Singapore urged banks to "learn from the recent incident and assess whether their security measures need to be enhanced".

The prosperous city-state has very low levels of crime, thanks in part to decades of strict policing and tough punishments, raging from death for drug trafficking and murder to prison and caning for lesser crimes.

The first bank robbery in more than a decade sparked a flurry of debate on social media about whether Singapore has become too complacent.

Authorities released few details of the theft, prompting questions about bank security and criticism of the tight-lipped police.

Twitter user @Thefinnigans, reflected many people's attitude with a meme depicting a polite exchange between a smiling bank teller and man who says he wants to rob the bank.

The teller asks whether the man if he would like a transfer into his account. They agree on cash.

"I will definitely rob here again," the man says.

"We welcome you to rob us anytime!" replies the teller.

But police today explained that they had declined to release details of the robbery in order to catch the culprit.

Senior Thai police officers said a suspect has been arrested in Thailand and was being held by immigration police.

"Police through the investigations managed to establish the identity of the suspect on the same day but he had already left Singapore for Bangkok," Singapore police said on their Facebook page.

"Police did not release further details ... to ensure the arrest operation was not jeopardised."