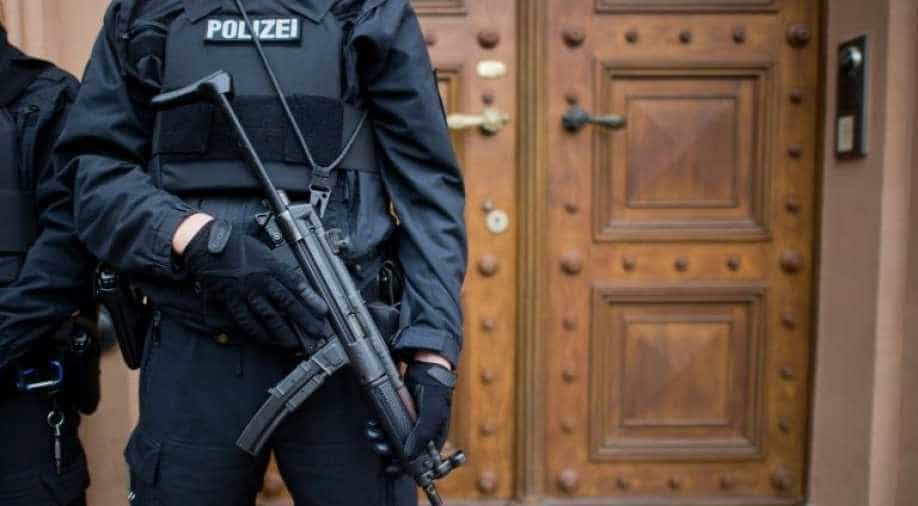 According to reports, the High Administrative Court here declared that no exceptions can be made to the ruling

Germany's western state of North Rhine-Westphalia on Thursday came out with a ruling that requires women police officers to be at least 5.28 feet tall or more.

In a controversial ruling, the court here ruled that women officers shorter that the mentioned height may be overlooked by other drivers during traffic checks and that these officers may find it difficult to carry all equipment because of their narrow hips.

According to reports, the High Administrative Court here declared that no exceptions can be made to the ruling.

The male counterparts were earlier required to be at least 5.51 feet tall until the court ruled that the lower female minimum will also be applicable to male applicants.

Those who would still want to join the police but fail to qualify the parameters on height would now have to move to any German federal state to realise their dream.