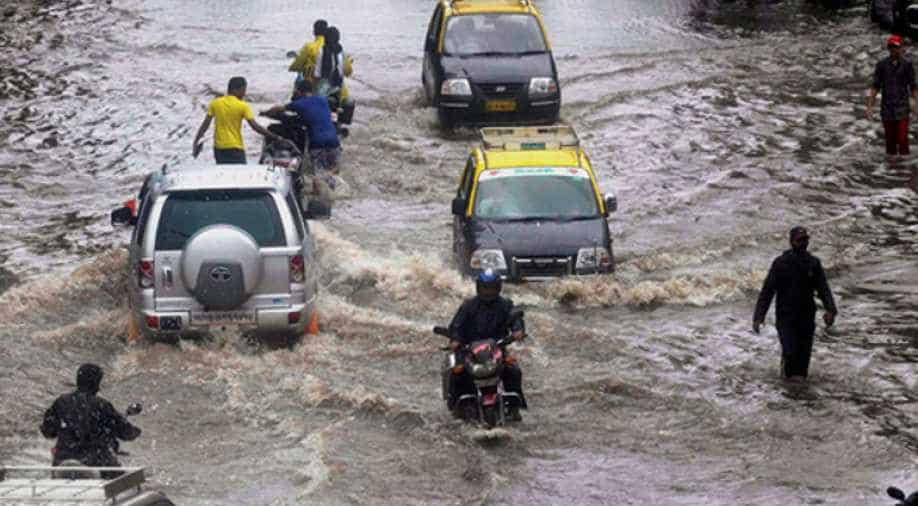 El Ninos are particularly damaging to Australia, with the last one in 2015/16 cutting agricultural production in one world's largest exporters.

A recent warming of the Pacific Ocean has led to a 50 per cent chance of an El Nino weather event developing this year, Australia's Bureau of Meteorology said on Tuesday.

Sea surface temperatures in the central to eastern tropical Pacific have been warming since April, the weather forecaster said in a statement.

"Five of eight models indicate this warming will reach El Nino levels in the southern hemisphere spring, while a sixth model falls just short," it said.

An El Nino weather event can trigger both floods and drought in different parts of the world, and is associated with warmer, dry weather across the Asia Pacific.

El Ninos are particularly damaging to Australia, with the last one in 2015/16 cutting agricultural production in one world's largest exporters.

Dry weather in Australia's spring, which runs from September to November, could curb wheat output in the world's No. 4 wheat exporter, providing some support to depressed wheat prices.