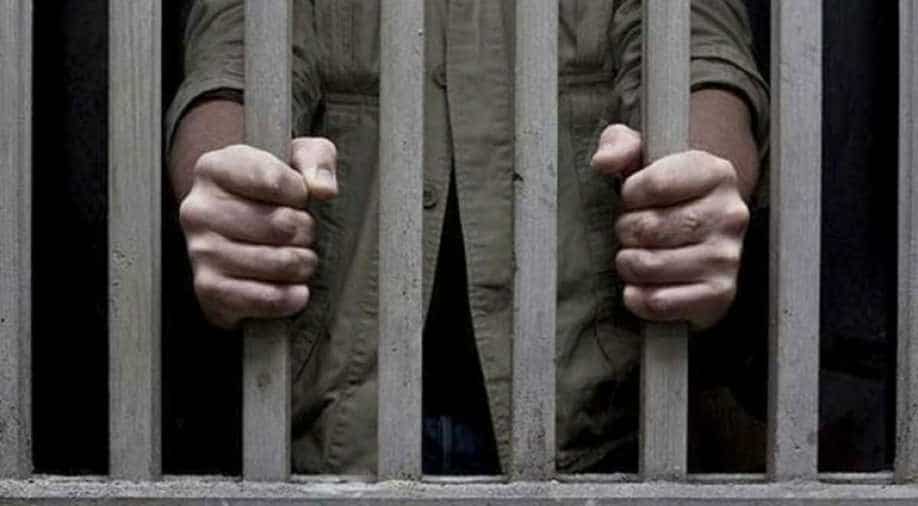 Once a most-wanted in France, a notorious career thief broke out of the prison&nbspby helicopter in Paris, news agency AFP reported on Sunday.

The 46-year-old, Redoine Faid escaped the prison in Reau as he reportedly received help from a number of heavily-armed men who landed the helicopter in the prison courtyard.

This was the second time he had escaped jail. In 2013 he pulled off a spectacular jailbreak using dynamite. However, he was recaptured six weeks later.

He was imprisoned of carrying out series of robberies in France was serving&nbsp25-years of the sentence at the Seine-et-Marne prison.

Redoine Faid is a well know&nbspcriminal face in France. He had also written a book in 2009 about his experience of growing up in crime-ridden suburbs and then choosing a life of a criminal.

However, Faid had reportedly claimed that he has turned his back on crime but in 2010 he was arrested for his involvement in the failed robbery in 2010. A municipal police officer was also killed in that robbery, BBC reported.