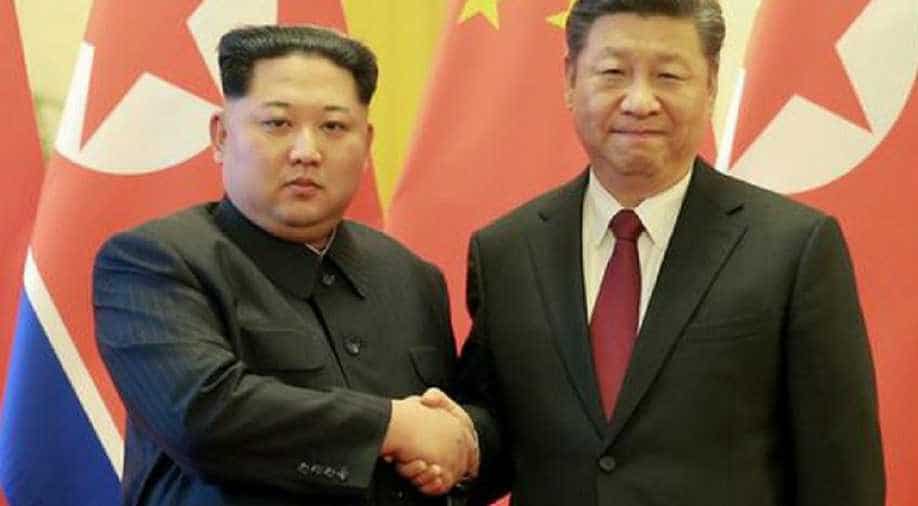 South Korea and North Korea reopened a maritime communication channel on Sunday, with vessels from the two countries making radio contact for the first time in a decade, news agency Reuters reported on Sunday.

A North Korean patrol boat responded immediately when the South Korean Navy contacted it via an international radio channel at 9 am&nbspin the western sea, normalizing the maritime communication channel for the first time in 10 years, according to South Korea's defence ministry.

The move came after&nbsptwo Koreas are "taking practical steps" to uphold agreements made on historic inter-Korea summit held on April 27. The both leaders, Kim Jong-un and Moon Jae-in decided to defuse military tensions in a gradual manner.

Meanwhile, both countries are also holding Red Cross talks to reunite families that were separated during 1965's Korea war.

Millions of people were separated during the conflict that sealed the division between the two Koreas nearly 70 years ago.

Most died without having a chance to see or hear from their relatives on the other side of the border, across which all civilian communication is banned.

Only about 57,000 people registered with the South Korean Red Cross to meet their separated relatives remain alive, most of them aged over 70.

Even if reunions are arranged, only 100 participants from each side will be selected.

For the lucky few chosen to take part, the experience is often hugely emotional, as they are given only three days to make up for decades of time apart, followed by another separation at the end, in all likelihood permanent.

North Korea has previously demanded it will not agree to family reunions unless Seoul returns several of its citizens, including a group of waitresses who defected from a restaurant in China.

Boeing delivers its first 787 Dreamliner in over an year