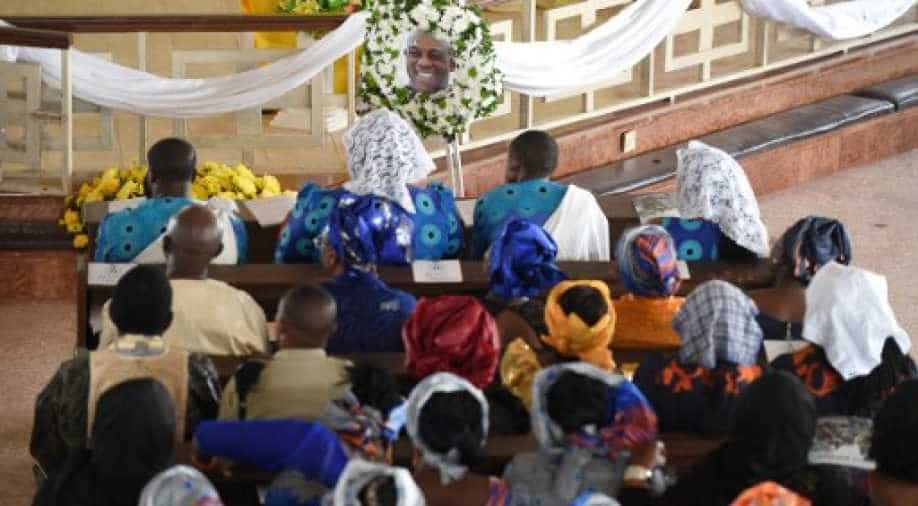 Hundreds of people were inside when metal girders crashed onto worshippers and the corrugated iron roof caved in. (Representative image) Photograph:( AFP )

As many 160 people were killed as the roof of a crowded church collapsed onto worshippers in southern Nigeria, Associated Press reported Sunday.

The church, Reigners Bible Church International in Uyo, was still under construction.

Hundreds of people, including governor Udom Emmanueland, were present inside when the roof collapsed.

The toll is likely to mount said one of the rescue officials, while the local hospital director said the morgue is overflowing, Associated Press reported.

Workers had been rushing to finish the construction in time for yesterday's ceremony to ordain founder Akan Weeks as a bishop, congregants said.

The state government will hold an enquiry to investigate if any building standards were compromised, AP reported the governor's spokesperson as saying.

Building collapse is a regular in Nigeria because of contractors using sub-standard materials and bribing inspectors to ignore poor quality work.