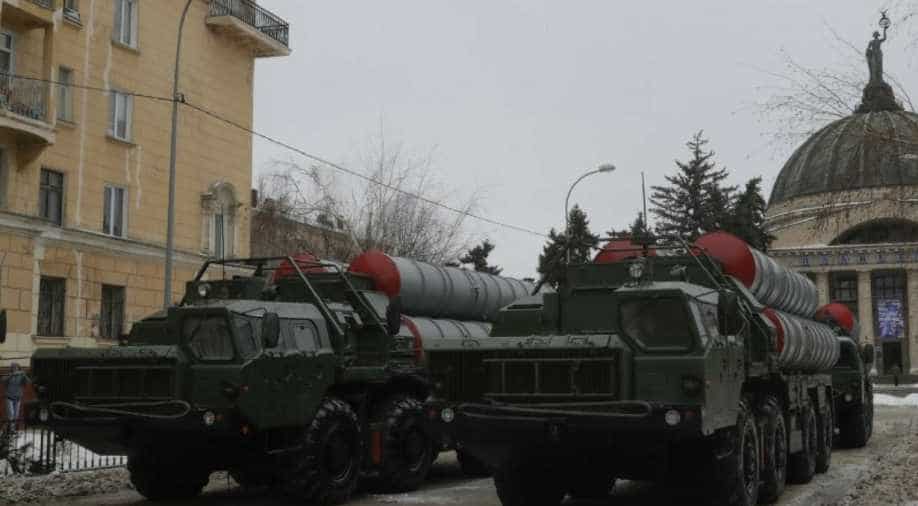 Former Brexit minister David Davis on Sunday confirmed that he will be voting against Prime Minister Theresa May's plans to exit the European Union, adding that the "Chequers Brexit," which led to his cabinet's resignation, is pretty much worse than being a part of it.

Virat Kohli-led team is chasing a target of 245 runs at Southampton as were dismissed for 271 in their second innings.

India need to show a strong batting performance to win this match to keep the five-match Test series alive by levelling it 2-2.

India almost concluded S-400 missile deal with Russia, going ahead with it: Official

India is expected to convey to the US during the upcoming 'two-plus-two' talks that it is going ahead with the Rs 40,000 crore deal with Russia to procure a batch of S-400 Triumf air defence missile systems, notwithstanding the American sanctions on military transactions with Moscow, official sources said Sunday.

Turkish President Recep Tayyip Erdogan on Sunday vowed Ankara would pursue non-dollar transactions in trade with Russia and other countries, accusing the US of behaving like "wild wolves."