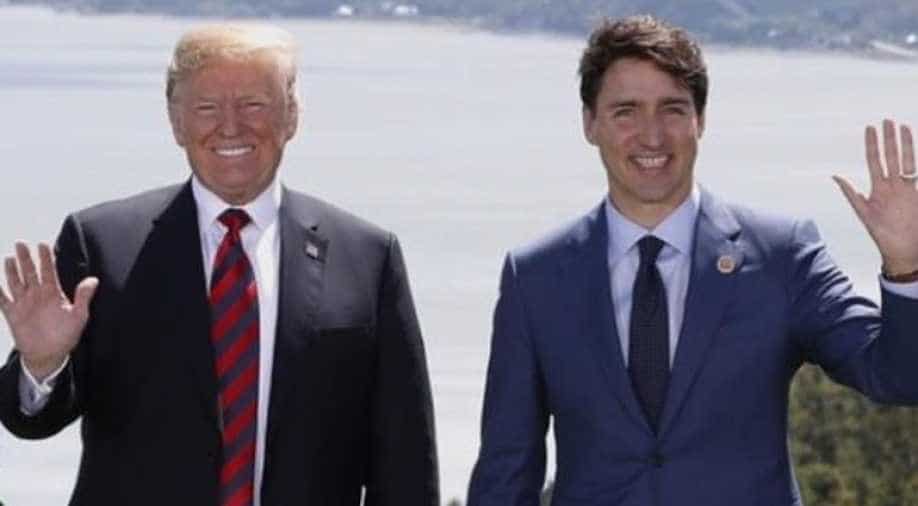 Will sign NAFTA deal only if it is good for middle class Canadians: PM Trudeau

Canada and the United States on Tuesday officially resumed talks to revamp the NAFTA trade agreement with PM Trudeau declaring that his country will join Mexico and the US only if it proved to be "good for middle class" Canadians.

Search is not used to set political agenda, says Google after Trump's attack

Tech giant Google today rejected President Trump's assertion that it "hid information and news that is good" as the US president took on the search company after hitting out at Amazon earlier.

Fulfilling his poll promise to clamp down on corruption, Pakistan Prime Minister Imran Khan on Tuesday gave a deadline of two weeks to a task force to chalk out a plan to recover unlawfully acquired foreign assets and stashed wealth.

The Athletics Federation of India (AFI) on Tuesday lodged a protest against Bahrain for causing obstruction to Hima Das during the 4x400 mixed relay in which India finished second after M R Poovamma frittered away a good 30m lead.