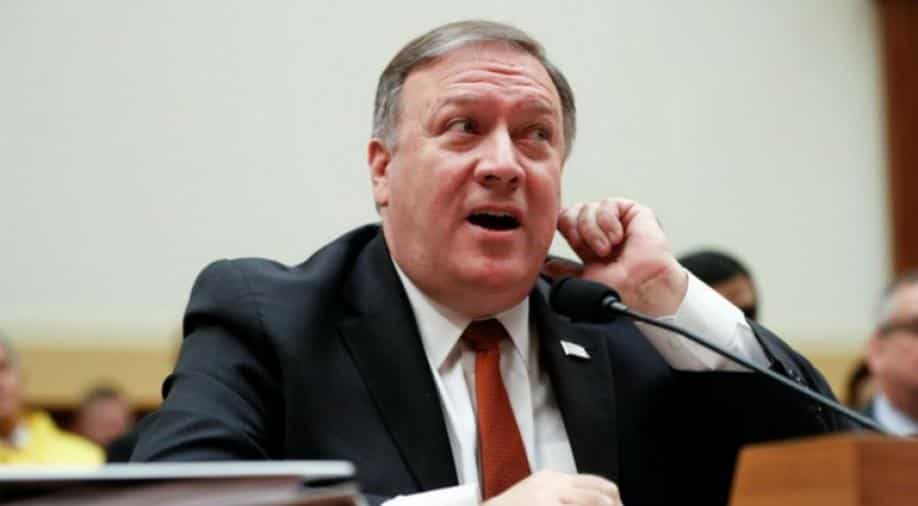 After a gruelling search that entered its ninth day, a team of rescuers in Thailand found twelve boys and their assistant soccer coach alive on Monday. The team of young Thai footballers went missing inside a Thai cave complex on June 23. As per reports, the rescued footballers and the coach will receive four months' food and diving training.

Belgium threw caution to the wind to reach the World Cup quarter-finals as substitute Nacer Chadli scored in the dying seconds against Japan to snatch a 3-2 comeback win on Monday and set up a clash with five-time champions Brazil.

The Islamic State(IS) group has claimed responsibility for the attack which killed 19 people mostly Sikhs and Hindus in Jalalabad on Sunday.

US Secretary of State Mike Pompeo will leave for North Korea on Thursday seeking agreement on a plan for the country's denuclearisation, despite mounting doubts about Pyongyang's willingness to abandon a weapons program that threatens the United States and its allies.

An Australian archbishop was sentenced to a year in home detention on Tuesday for concealing child sexual abuse by a priest but will remain on bail while his suitability for home detention is determined.