A virus can have more powerful consequences than any terrorist action: WHO 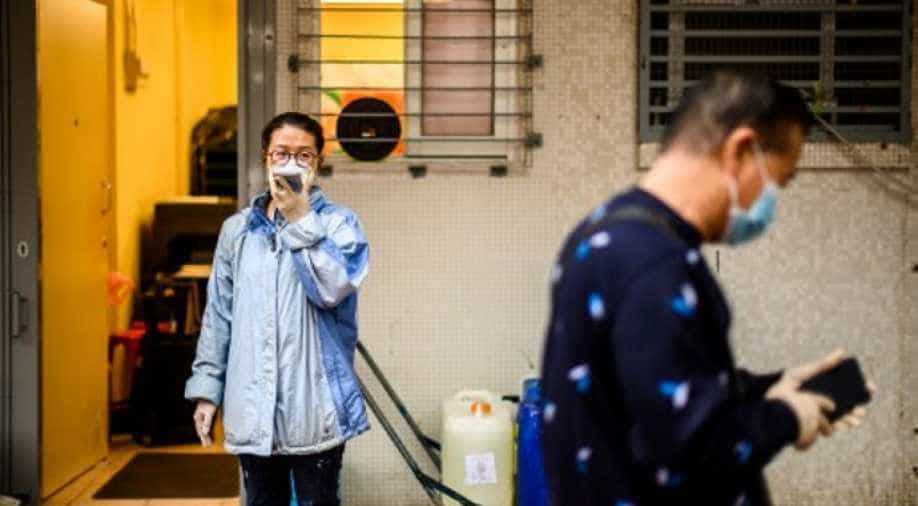 World Health Organization director, Dr Sylvie Briand said that according to scientific studies the coronavirus is similar to the one found in bats

The World Health Organization(WHO) has renamed the deadly novel coronavirus - covid-19. It comes six weeks after the virus was first identified in the Chinese city of Wuhan.

The director-general of the World Health Organization Dr Tedros Adhanom Ghebreyesus said that having a name matters as it prevents the use of other names that can be inaccurate or stigmatising.

The WHO head added that the name did not refer to a geographical location, an animal, an individual or group of people.

The total cases of the coronavirus in China have now hit 44,653, according to Chinese health officials, including 2,015 new confirmed cases on February 11. That was the lowest daily rise in new cases since January 30.

"A virus can have more powerful consequences than any terrorist action. If the world doesn't want to wake up and consider this enemy virus as public enemy number-1, I don't think we will learn from our lessons," he said.

WHO director general also said that the first vaccine for the novel coronavirus could be ready in 18 months. In China's Hubei province which is the epicentre of the virus reported 94 people deaths on Tuesday taking the death toll to 1,068 on Tuesday.

"The first vaccine could be ready in 18 months. So we have to do everything today using the available weapons to fight this virus while preparing for the long term using the preparations for the vaccines," Tedros added.

He welcomed participants, including scientists, to a global research and innovation forum to mobilise worldwide action as a response to the coronavirus.

"With 99% of cases in China, this remains very much an emergency for that country, but one that holds a very grave threat for the rest of the world," Tedros said, adding, "The detection of this small number of cases could be the spark that becomes a bigger fire. But for now it's only a spark. Our objective remains containment."

Meanwhile, World Health Organization director, Dr Sylvie Briand said that according to scientific studies, virus is similar to the one found in bats.