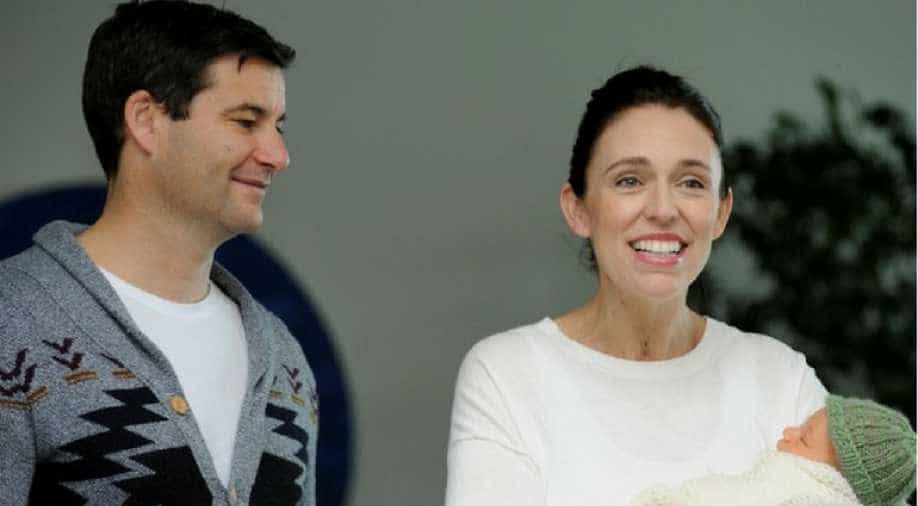 New Zealand Prime Minister and new mum Jacinda Ardern, only the second world leader to give birth while in office, resumed her duties on Thursday, ending six weeks of maternity leave.

The 38-year-old has opted to work from home in Auckland until the weekend when she will relocate to the capital Wellington.

In a Facebook message last weekend, Ardern said the family were doing "really, really well, still we have absolutely no routine to speak of".

"Life is obviously going to be a little bit different," she added as she rocked her daughter Neve in a bassinet.

Ardern's partner Clarke Gayford, who hosts a television fishing show, plans to be a stay-at-home dad and the main caregiver for their daughter.

While Ardern announced her pregnancy five months before the birth, Benazir Bhutto -- the first world leader to have a child while in office -- told almost no one she was pregnant until her daughter was born in January 1990.

Unlike Ardern, who was able to take maternity leave, the Pakistani prime minister underwent a caesarean section and then returned to work.

During Ardern's absence, her deputy Winston Peters led the country. She resumed control when he left overnight for an ASEAN foreign ministers summit in Singapore.