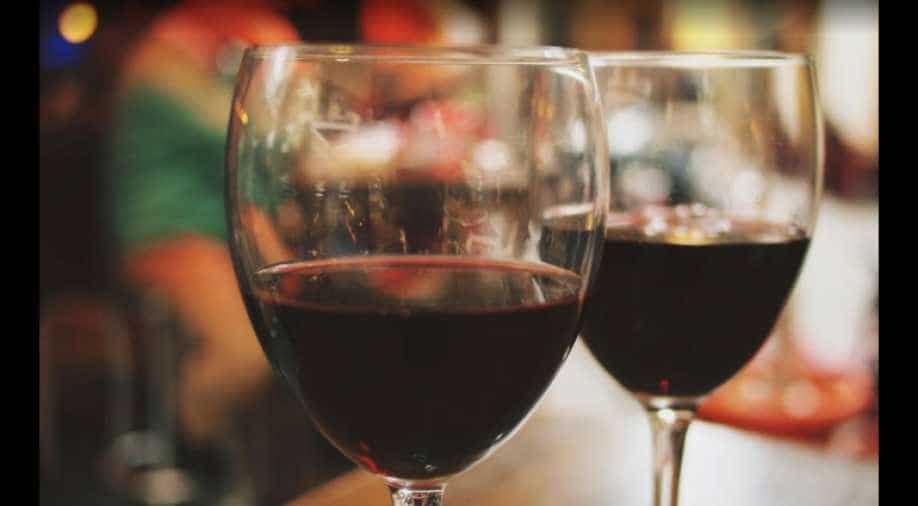 A tough new law that will recognise sex without explicit consent as rape comes into effect in Sweden on Sunday, after the country was rocked by the #MeToo movement denouncing sexual harassment and assault.

The law stipulates that a person has committed rape if they have been part of a sexual act in which the other person has not participated "freely".

Rape had previously been defined as a sexual act carried out with the use of violence or threat.

Now for someone to face rape charges, "it is no longer necessary that violence or threats were applied, or that the aggressor took advantage of the victim's particularly vulnerable situation," according to the government.

Courts will need to pay particular attention to whether consent was expressed with words, gestures or in another manner, and judges will have to rule on the issue, according to the law passed in May.

Judge Anna Hannell, who helped create the law, said there was "absolutely no requirement to formally say 'yes', to hit a button in an app or anything else of the same type".

Rape is punishable by up to six years in prison, with a maximum penalty of 10 years if the victim is a minor.

Backed by the ruling Social Democrat-Green coalition, the law has drawn criticism from several quarters including the Swedish lawyers' association and the national law council.

Opponents say it will force judges to make arbitrary decisions on whether or not there was consent.

However, the government has defended the legislation.

"#MeToo showed with force that a lot still needs to be done to fight sexual harassment and sexual violence at work and in the rest of society," Gender Equality Minister Lena Hallengren said in a statement on Sunday.

The #MeToo campaign exposing sexual misconduct, which began with the series of allegations against Hollywood mogul Harvey Weinstein, has shaken up nearly every sector in Sweden, one of the most gender-equal countries in the world.

More than 10,000 women in Sweden -- including actresses, journalists, lawyers, musicians, doctors and construction workers -- have spoken up and campaigned against harassment.

"#MeToo is changing behaviours and people now understand the extent to which sexual violence is widespread," said Ida Ostensson of the Make Equal foundation, a key campaigner for the new law.

"We finally have legislation that protects physical and sexual integrity," she added.

In May, the Swedish Academy announced there would be no Nobel Literature Prize this year following a major sexual assault scandal.

The announcement came after Swedish newspaper Dagens Nyheter in November published the testimonies of 18 women claiming to have been raped, sexually assaulted or harassed by Jean-Claude Arnault, an influential culture figure with long-standing ties to the Academy. He has since been charged with two counts of rape.

The scandal sowed deep discord among the institution's 18 members, prompting six to resign.

"It's important that society clearly states what is OK and what isn't," Erik Moberg, a Swede in his thirties, told AFP.

"It makes you think about your own behaviour and that of others."