'My life is short. I can't listen to banality,' Naipaul had said: Other 'banal' facts about the writer 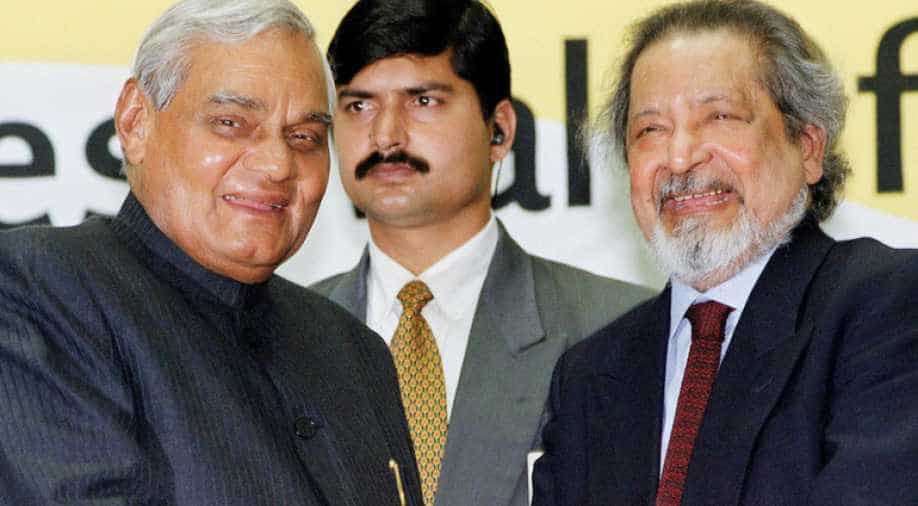 "He died surrounded by those he loved having lived a life which was full of wonderful creativity and endeavour," his wife Lady Nadira Naipaul said in a statement.

She described the outspoken author as a "giant in all that he achieved".

When he was awarded the 2001 Nobel prize for literature, the Swedish Academy described him as a "literary circumnavigator, only ever really at home in himself, in his inimitable voice".

That was the way, via his voice, to look at Naipaul, whose work was often overshadowed — especially in the case of the people who had not read him — by his words.

He said men were better writers than women. He said colonised societies were half-made societies. And he said Islam enslaved and attempted to wipe out other cultures.

But he was often harshest on himself. Which the people who criticised him would have understood if they had read him.

Naipaul himself said: "An autobiography can distort, facts can be realigned. But fiction never lies. It reveals the writer totally."

He also famously said: "My life is short. I can't listen to banality."

Here, however, are other banal facts from his life:

Naipaul wrote more than 30 books of fiction and non-fiction.

His most celebrated novel, published in 1961, was A House for Mr Biswas.

His knighthood in 1990 came for services to literature.

Sir Vidiadhar Surajprasad Naipaul was born on August 17, 1932 in Trinidad into an Indian Hindu family and moved to England at 18 after receiving a scholarship to University College, Oxford. He subsequently settled in England, although he travelled extensively thereafter.

Naipaul married Patricia Ann Hale in 1955, whom he met in Oxford.