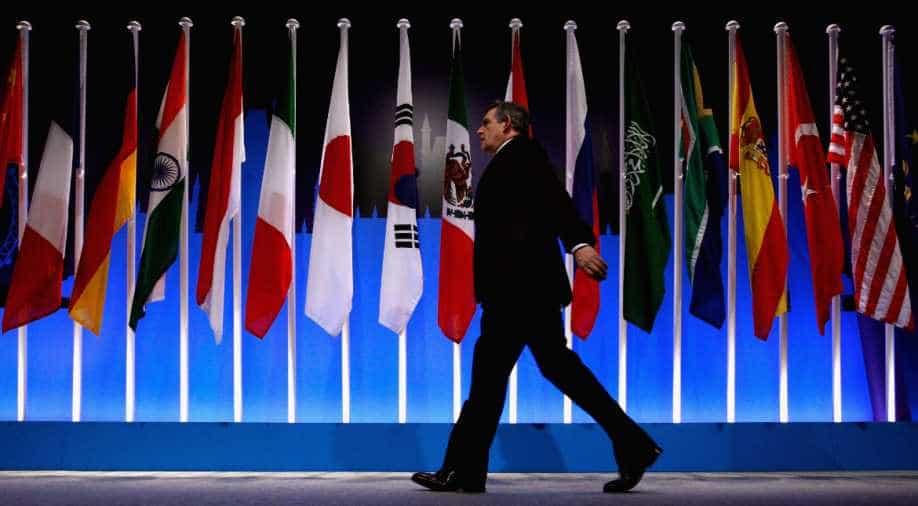 Follow Us
The majority of supply chain auditors across Asia have encountered child labour in the last two years, and in only a third of cases could they confirm the children were removed from the factories, a survey has found.

Of 557 auditors polled, 64 per cent encountered child labour during their on-site inspections in the last two years, said the Center for Child Rights and Corporate Social Responsibility (CCR CSR), a China-based consultancy that conducted the survey.

The auditors were mostly in the manufacturing sector, and most - 385 of the respondents - were from China, while others were based in countries including India, Bangladesh, Vietnam, Indonesia, Thailand, Myanmar and Malaysia.

The consultancy said the findings, released last week, showed a "surprisingly high" number of child labour cases encountered by auditors and noted there was often no remediation in place to ensure the interests of the child were protected.

"Sometimes to tell the kids to go back home that actually puts them back in a worse situation than they were in the factory."

The consultancy said it encouraged remediation plans including engaging parents and social workers to assess the child's needs, or providing skills training for the children until they re-enter workforce at the legal working age.

The auditors reported dropping out of school and poverty as two of the main reasons behind child labour.

Most children were found working in simple production lines such as finishing and packaging. The children were allowed inside the factories due to a lack of age verification procedures and the use of forged or borrowed identification cards.

Kaempfer said auditors could play a stronger role in stopping child labour as they are often the first people to come across such practices.

"If there is a health and safety violation, the auditors will go back and check whether it has been fixed, but this is not happening with the children - that somebody will go back and see whether a best solution has been found for the child," she said.

An estimated 122 million children under the age of 15 are working in the Asia Pacific, the region with the highest number of child labourers in the world, according to the International Labour Organization.