Morocco authorities force hundreds of migrants out of north 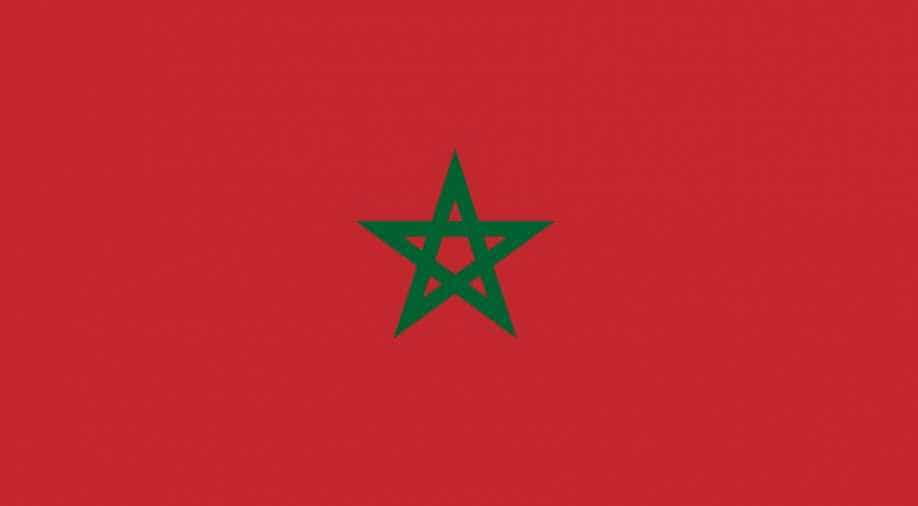 Moroccan authorities have forcefully relocated hundreds of migrants in recent days from camps and homes in the kingdom's north, a local official and a rights group said Saturday.

"This is an operation that is part of the fight against illegal immigration," said an official speaking on behalf of local authorities in Tangier.

The official estimated that between 1,600 and 1,800 people had been "moved to cities where living conditions are better".

But a representative of a Moroccan human rights organisation told AFP authorities detained and forcefully relocated the migrants, calling the move "illegal".

"The authorities continued Saturday to drive migrants by bus from Nador and Tangier to the town of Tiznit, near Agadir" in the country's south, Omar Naji of the Moroccan Human Rights Association said.

"The operations began on Tuesday and the authorities arrested hundreds of migrants in camps near Nador or in homes in the city," he said.

He was unable to specify how many migrants had been expelled from Tangier.

"There arrests are illegal because they are without judicial warrants" and Morocco, Spain and the European Union are "responsible", said Naji.

The US State Department in a recent report said that while Rabat "drastically decreased forced deportations over the last couple of years, it continued to regularly conduct forced internal relocations of irregular migrants, particularly in Nador".

Spain surpassed Italy this year as the first point of entry for Europe-bound migrants.

Since January, Spain has taken in more than 23,000 migrants -- more than the total number of migrants last year -- after they crossed the Mediterranean, according to the International Organization for Migration.

The European Commission and Spain want to develop an "enhanced partnership" with Morocco on migration issues, including aid for border management.

Most of the migrants transiting through Morocco are of sub-Saharan origin.