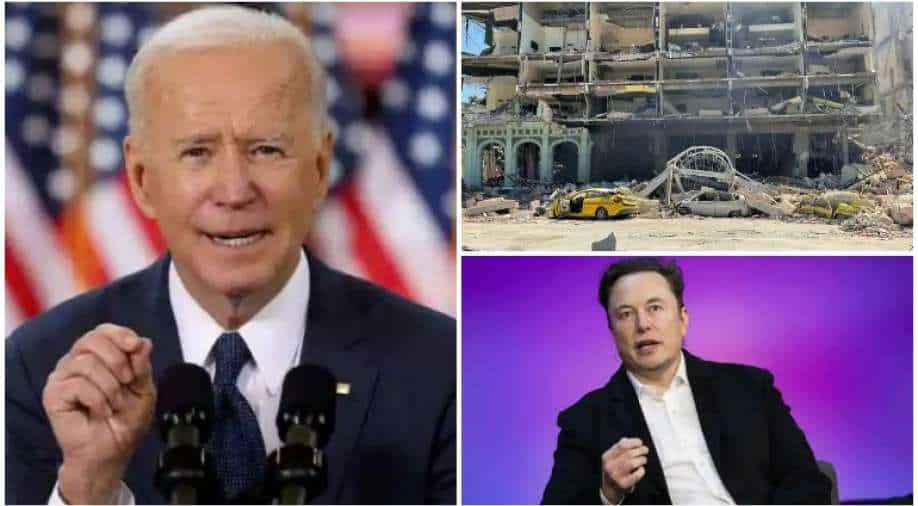 Check out the morning news brief

As the conflict continues to escalate, a new $150 million weapons package for Ukraine has been signed and announced by US President Joe Biden on Friday, media reports said. Meanwhile, the death toll due to Cuba hotel blast has risen to 22. Read this and more in our morning news brief.

In new $150mn weapons package, US President Joe Biden to send counter-artillery radar, others to Ukraine

To help Ukraine in this time of dire need, the United States has sent around $3.4 billion worth of armaments since Russian invasion. It includes "Ghost" drones, howitzers, anti-tank Javelin missiles, anti-aircraft Stinger systems and ammunition. The new transfers of weapons will happen from the remaining $250 million in Presidential Drawdown Authority (PDA) 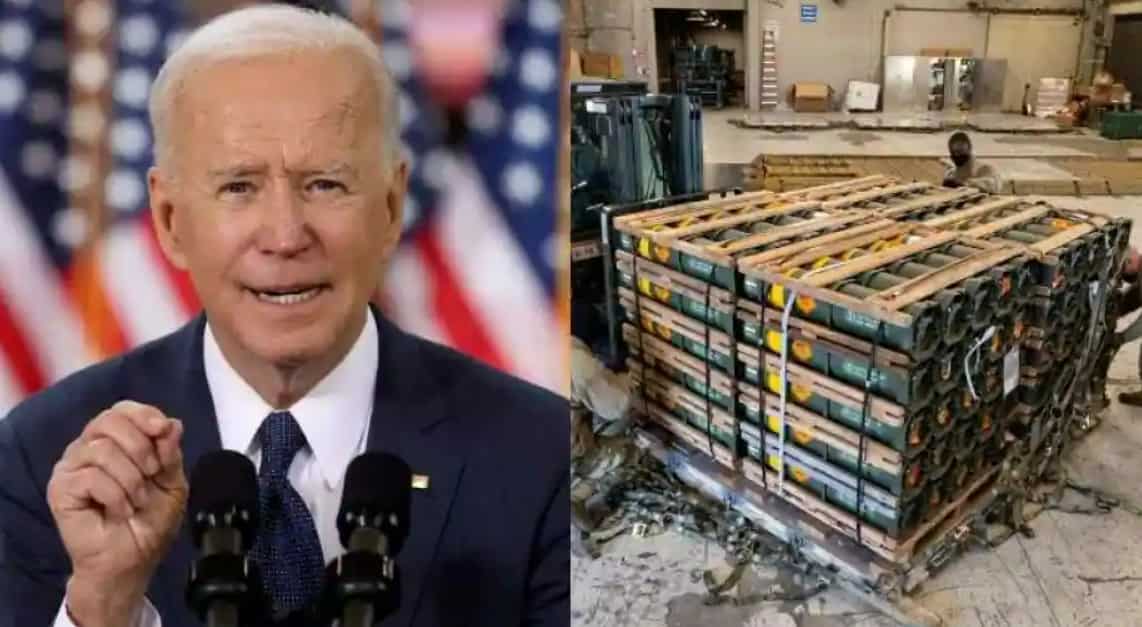 Gas leak suspected to be cause of Cuba hotel blast, death toll at 22 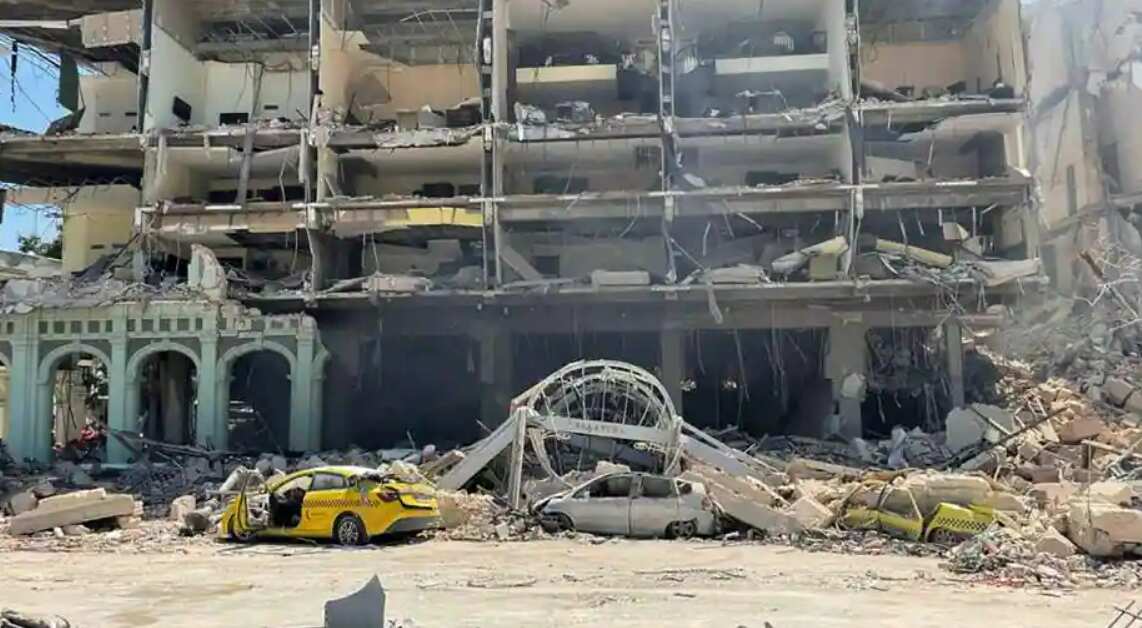 Musk wants to increase Twitter's annual revenue to $26.4 billion by 2028

Citing a pitch deck presented by Musk to investors, NYT reported that he aims to increase Twitter's cash flow to $3.2 billion in 2025 and $9.4 billion in 2028. 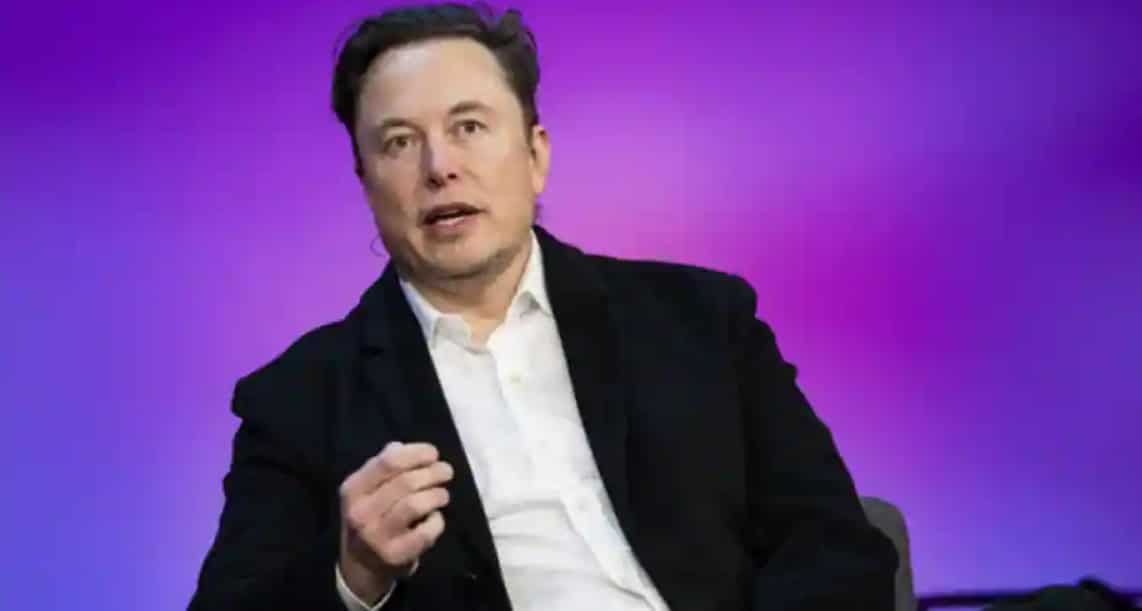 Experts urge caution in online activity: How data could be used to enforce anti-abortion laws?