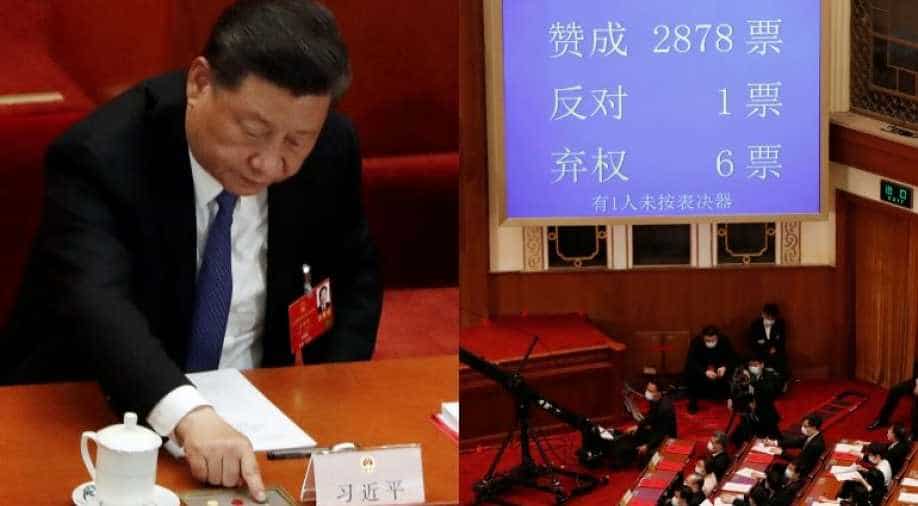 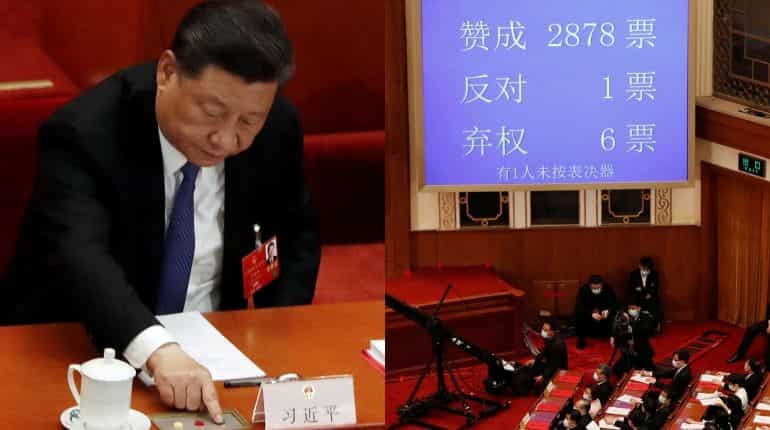 According to reports, China passed the national security law for Hong Kong on Tuesday. Read more 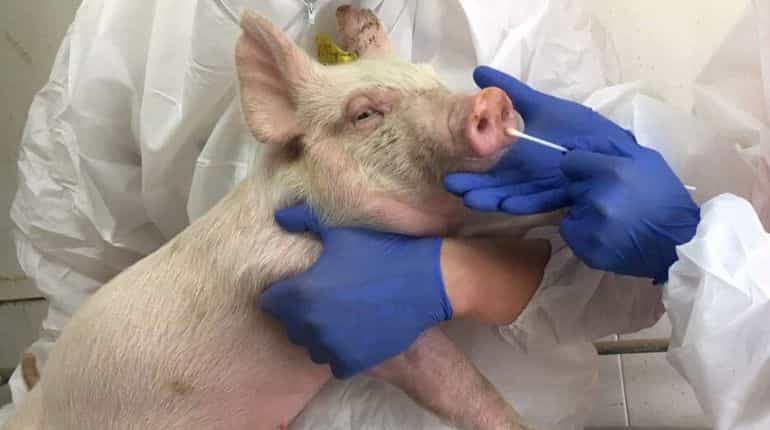 Chinese researchers have reportedly identified a new strain of the swine flu that has the potential to become a pandemic. Read more 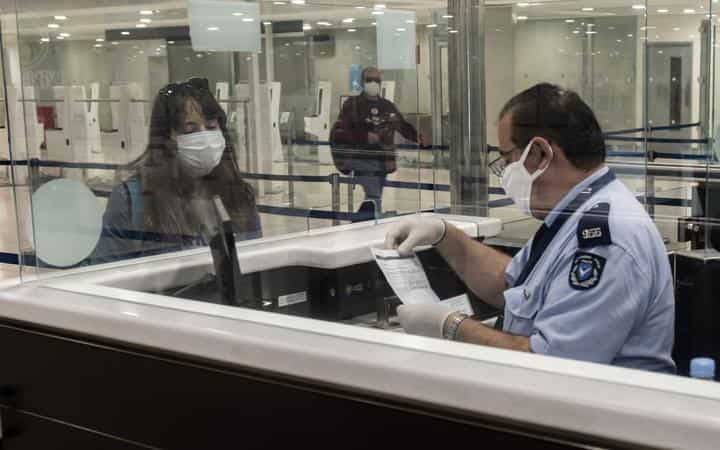 According to a report, the European Union has named 14 countries whose citizens it feels are "safe" to travel to the continent amid the coronavirus pandemic but the United States, China, Brazil  and Russia have been excluded from the list. Read more 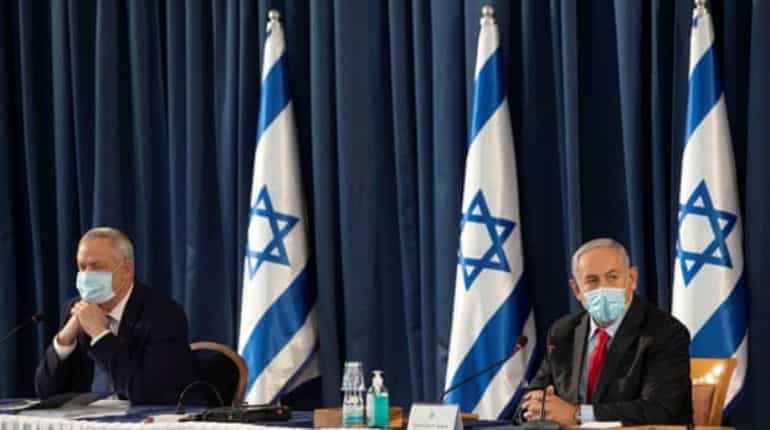 Plans by Israel’s prime minister, Benjamin Netanyahu, to begin annexing parts of the occupied Palestinian territories from as early as Wednesday appeared in disarray as the country’s alternate prime minister, Benny Gantz, suggested annexation would have to wait while the country dealt with its coronavirus crisis. Read more