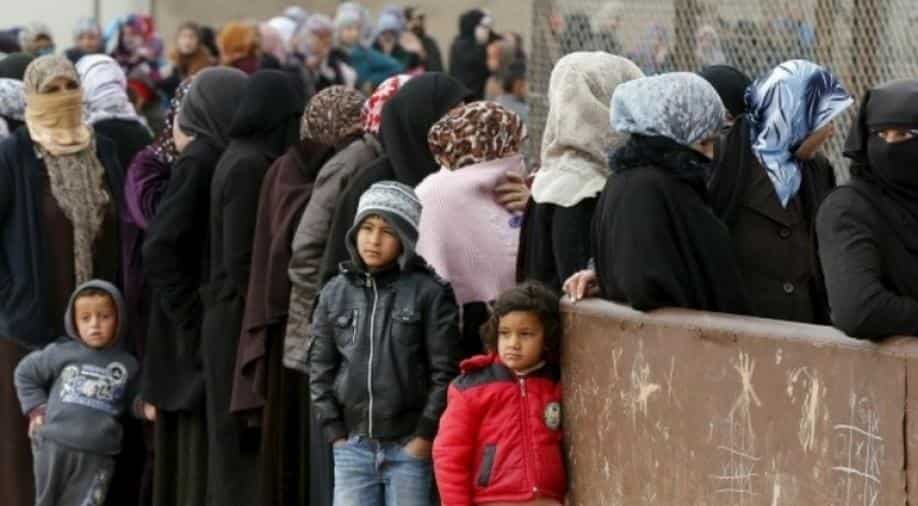 The number of people forced to flee their homes in southwestern Syria as a result of the two week escalation in fighting has climbed to 270,000 people, the UN refugee spokesman in Jordan said.'

"We were expecting the number of displaced in southern Syria to reach 200,000, but it has already exceeded 270,000 people in record time," said Mohammad Hawari, the spokesman for UN refugee agency UNHCR in Amman.

The United Nations said last week 160,000 had been displaced as they fled heavy bombardment and mostly took shelter in villages and areas near the Israeli and Jordanian borders.

The United Nations has warned of a humanitarian catastrophe in the southwest caused by the fighting that erupted after a Russian-backed army offensive to recapture rebel-held southern Syria.